Softball: Hailey White’s 3 RBIs lead No. 1 Tigard to Class 6A state title game with 6-3 win over No. 4 McNary 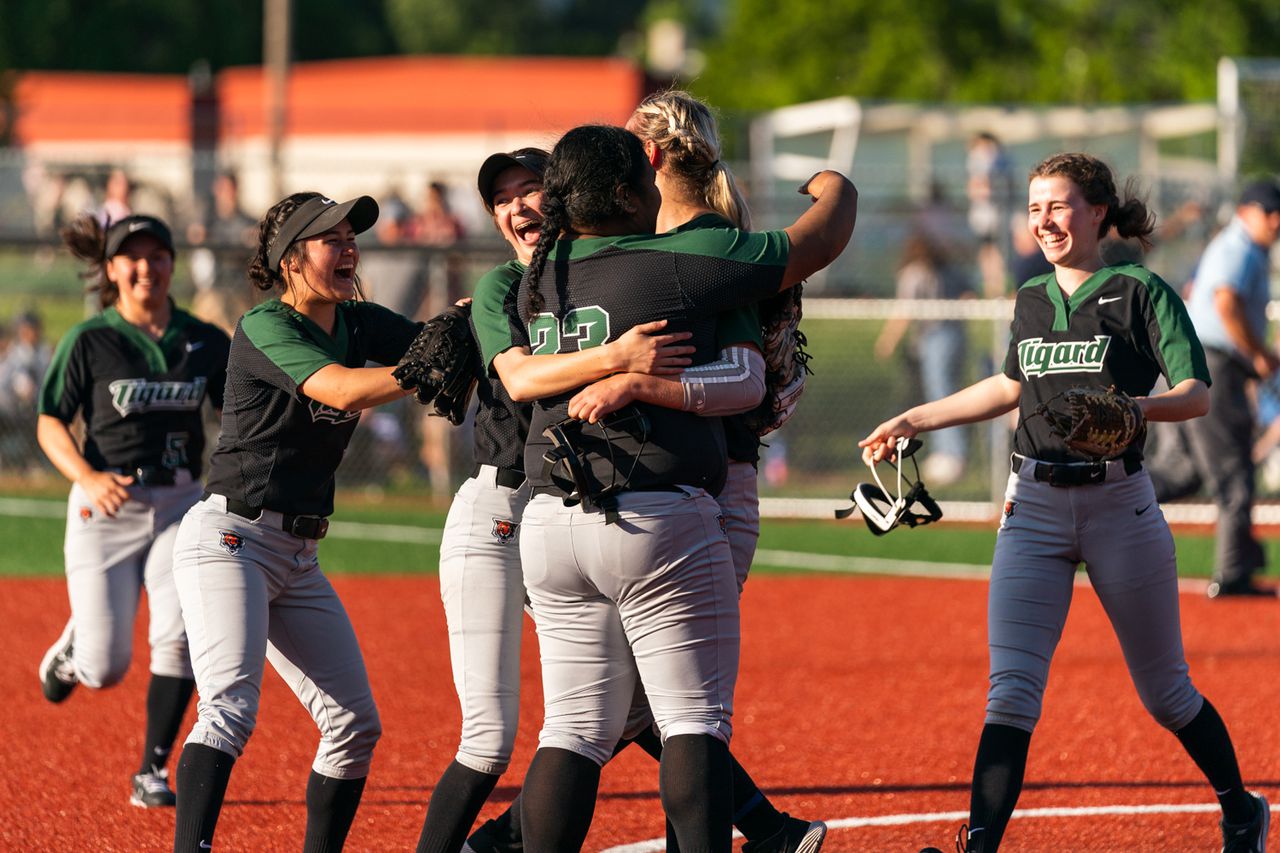 TIGARD — With a 1-1 ballgame, two outs and the bases loaded in the bottom of the third inning on Tuesday, Tigard’s Hailey White found herself in a tough spot at the plate. At a full count, White made contact with the ball as it popped high in the air between first base and home plate. But no McNary players called for the ball as it dropped to the ground.

With the ball on the ground, two Tigard players scored and White made it to second base.

But after a short discussion, the umpire decided the ball was foul. No play.

White had to return to the plate with three runners on, still a full count and two outs. But this time, she did one better. The sophomore left fielder sent a dart out to the centerfield fence as three Tiger runners scored. The play would be the catalyst for Tigard as the top-ranked Tigers beat McNary 6-3 on Tuesday night, advancing to the state championship game on Saturday.

White said she was not thrown off her game when she had to return to her at-bat after the ball was called foul. And her reason was because she knew she could put the ball in play and get some runners home.

Saturday will mark the first time Tigard has played in the softball state championship game since 1988. The Tigers will play Three Rivers League rival Oregon City in the title game. The two teams split the season series, with Tigard winning 1-0 on April 15 and the Pioneers winning the May 12 rematch 5-1.

For Tigard’s large senior class, getting to the state championship feels like a game four years in the making. The Tigers finished the 2019 season with a 20-9 record, losing to McMinnville in the second round of the playoffs. Last season, the Tigers finished with a 16-2 record.

For third baseman Koni Korok, one of eight Tigard seniors on the roster, the key has been chemistry.

“I think, my senior class, most of us played with each other since we were so young, so it’s just that chemistry that we’ve built together. We made it,” Korok said. “And it’s better knowing that the school hasn’t done this in over 30 years. We’re just really proud of ourselves. But we had no doubt in our mind that we can make it here.”

Korok got the action going on Tuesday. In the bottom of the second inning, she hit a solo home run over the left field fence to get the scoring started.

The Celtics responded in the top of the third inning, with Aspynn Westby hitting a single to score Ali Martinez.

The bottom of the third is where the Tigers took over the game. Karen Spadafora hit a single to score Ella Dardis. Two at-bats later, White hit her three-RBI double to make it a 5-1 lead for Tigard.

In the bottom of the fifth inning, Spadafora connected again. This time it was a sollo home run over the centerfield fence to make it 6-1.

With time running out, McNary closed the gap in the top of the seventh inning. Martinez hit a two-run home run to make it a 6-3 game.

For the Celtics, Lacey Vasas pitched all six innings, allowing seven hits, walking one and striking out seven.

The Class 6A state championship game will be on Saturday at Jane Sanders Stadium at the University of Oregon campus. 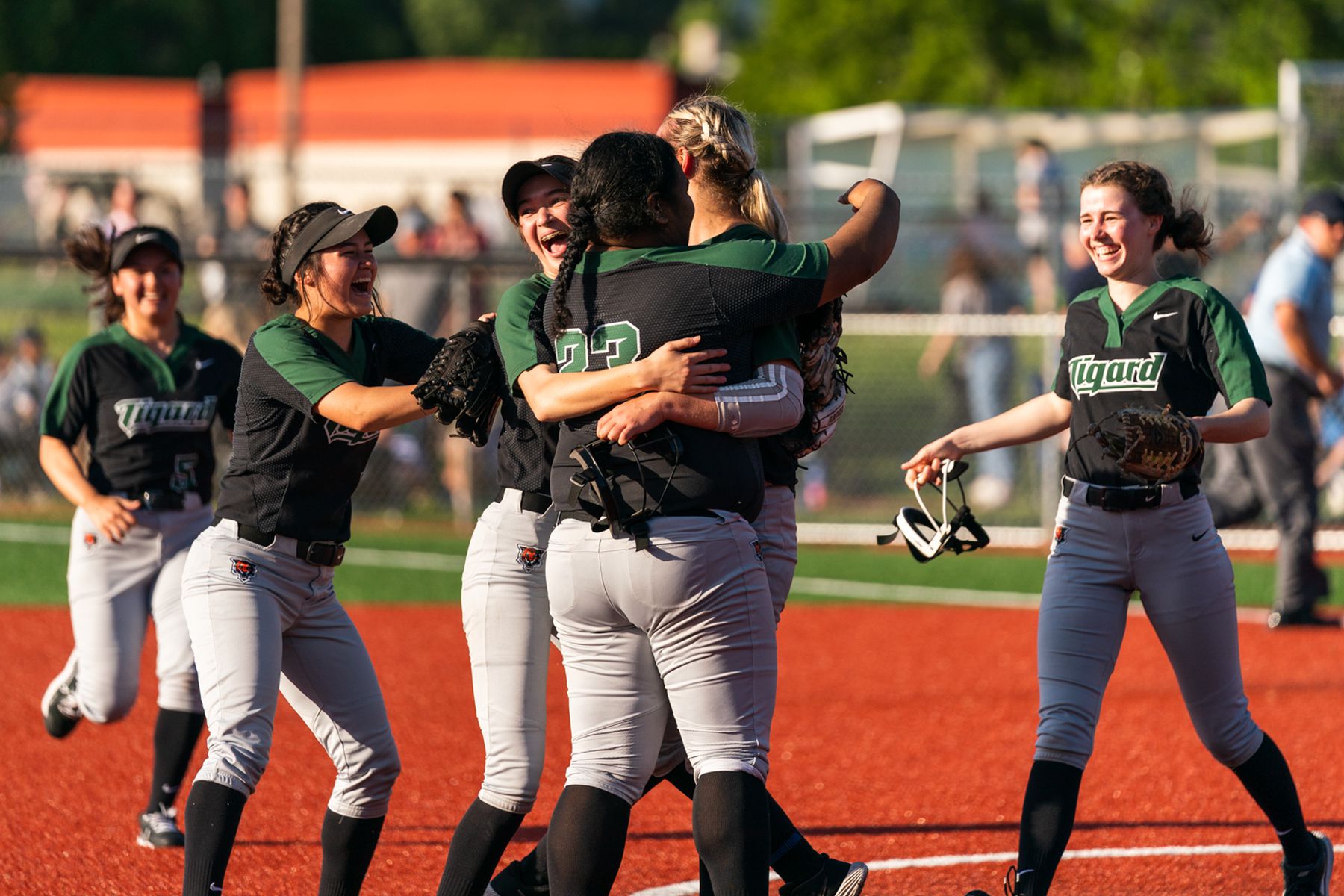