Softball: Wilsonville’s Madison Erickson throws no-hitter to set up No. 1 vs. No 2 in Class 5A title match against Pendleton 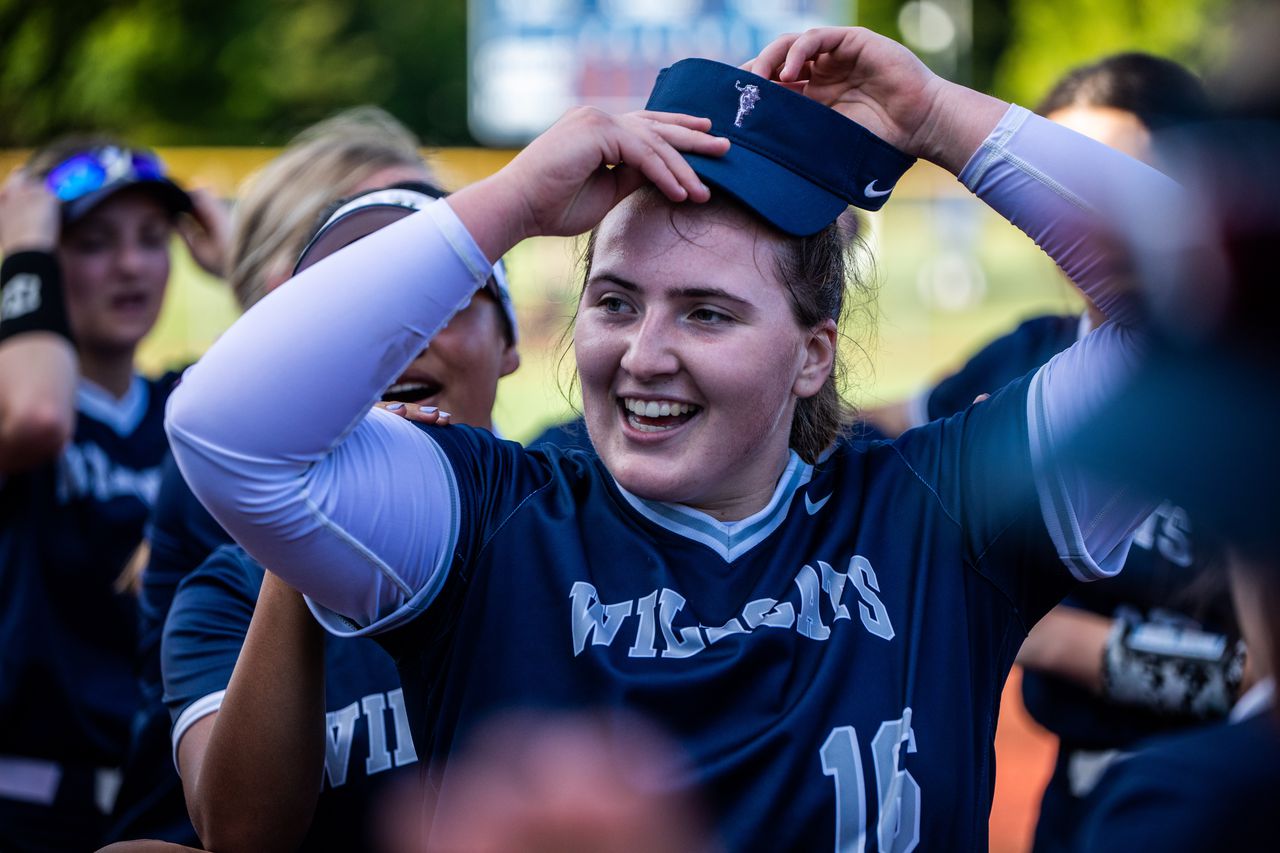 The Wilsonville Wildcats are headed to their first state championship game in school history, led by a Madison Erickson no-hitter in a 1-0 win over Lebanon on Tuesday night.

In seven innings, Erickson allowed no hits, walked two and struck out 13 batters as the Wildcats blanked Lebanon.

The Wildcats took their 1-0 lead in the bottom of the fourth inning, as Grace Wilson scored on an error.

In the game, Wilsonville got one hit each from Wilson, Madeline Holly, Calli Weaving and Talia Valdez.

Lebanon’s season ends with a 24-6 record.

The Wildcats will head to the state championship to play Pendleton/Griswold on Saturday.

The top-seeded Buckaroos are one game away from winning a fourth state championship in the past 10 years as Pendleton/Griswold beat Dallas/Falls City 4-0 in their state semifinal match on Tuesday.

Freshman catcher Josie Jenness was the top hitter of the day for Pendleton/Griswold, with two hits, one RBI and one run scored.

Brie Youncs had one hit and one RBI.

Kadence Morrison pitched all six innings for the Dragons, allowing four hits and two walks while striking out eight.

The Class 5A title game will be on Saturday at Jane Saunders Stadium at the University of Oregon campus in Eugene. 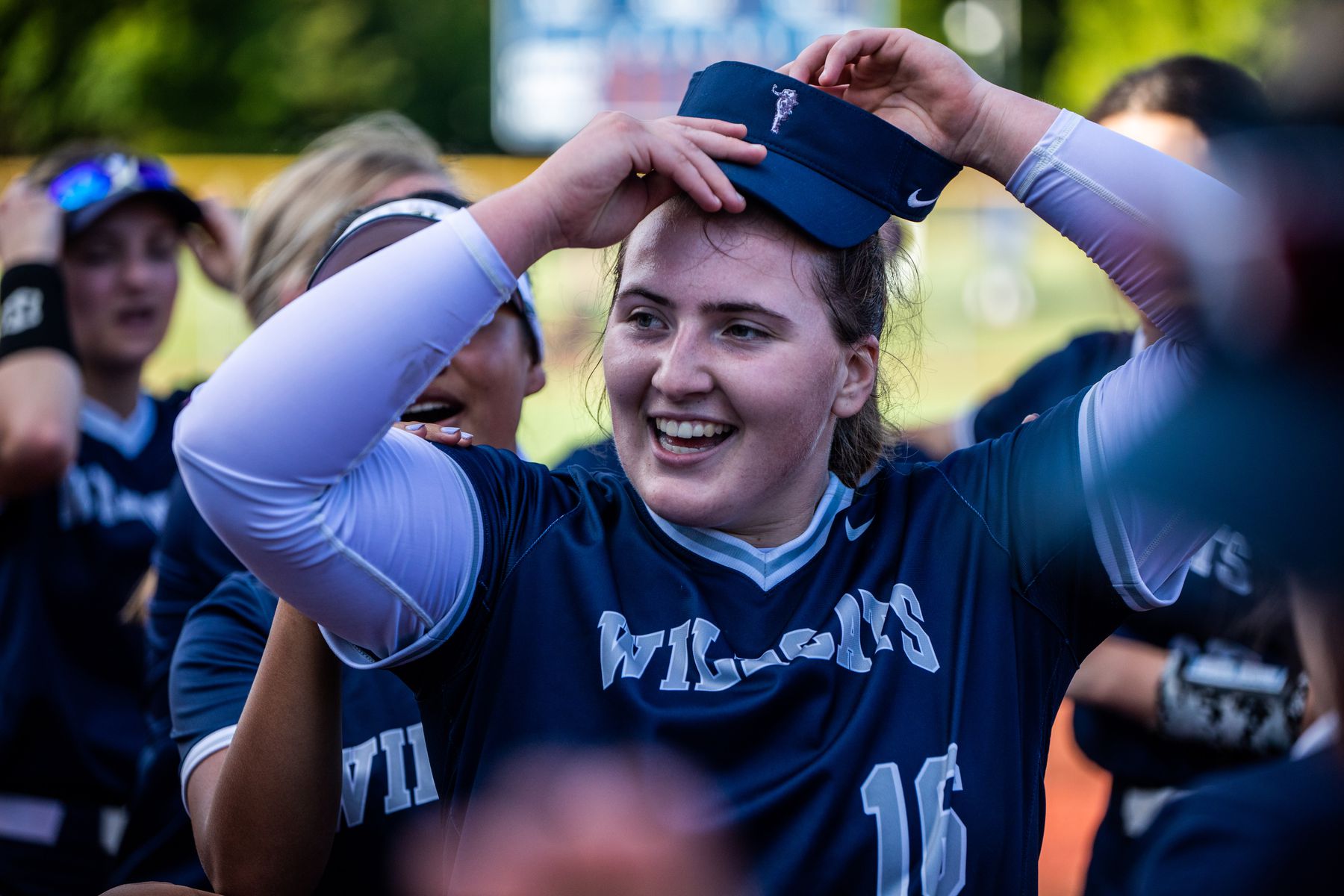