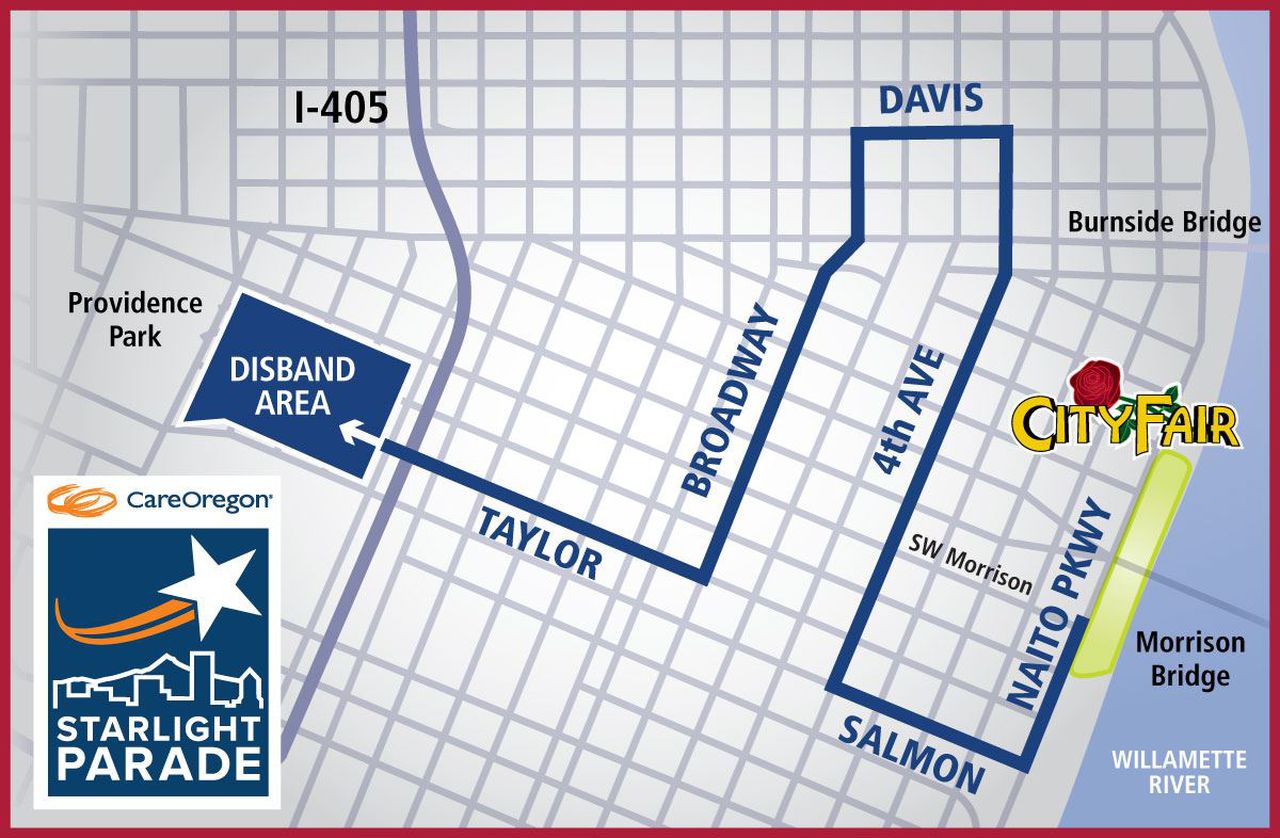 The Portland Rose Festival is back in full swing for 2022 and that includes several parades that will block traffic and slow public transit at various times over the next week.

Saturday night’s CareOregon Starlight Parade and the 5K Starlight Run will wind through downtown Portland, closing streets to vehicle traffic. TriMet, which recommends you use public transit to travel to watch the parade, may have delays on some routes during the 5K run and parade. Check with www.trimet.org/alerts for adjustments to the schedule.

The 5K run starts at 6 p.m. Saturday, June 4, and will take the same route as the parade (see map) which will start around 7:30 p.m. The route starts at Waterfront Park, travels west on Southwest Salmon Street to Fourth Avenue and then north toward Davis Street. The route continues south on Southwest Broadway before heading to the disbanding area near Providence Park.

Multnomah County will close multiple ramps on the Hawthorne and Morrison bridges 5-10 p.m. Saturday, including the Southwest Naito Parkway on-ramp to the Hawthorne Bridge eastbound; Morrison Bridge off-ramp to Naito and eastbound on-ramp from Naito.

Expect other streets in the area to be blocked as well as those along the parade route.

Parade organizers expect the event to finish around 10 p.m. 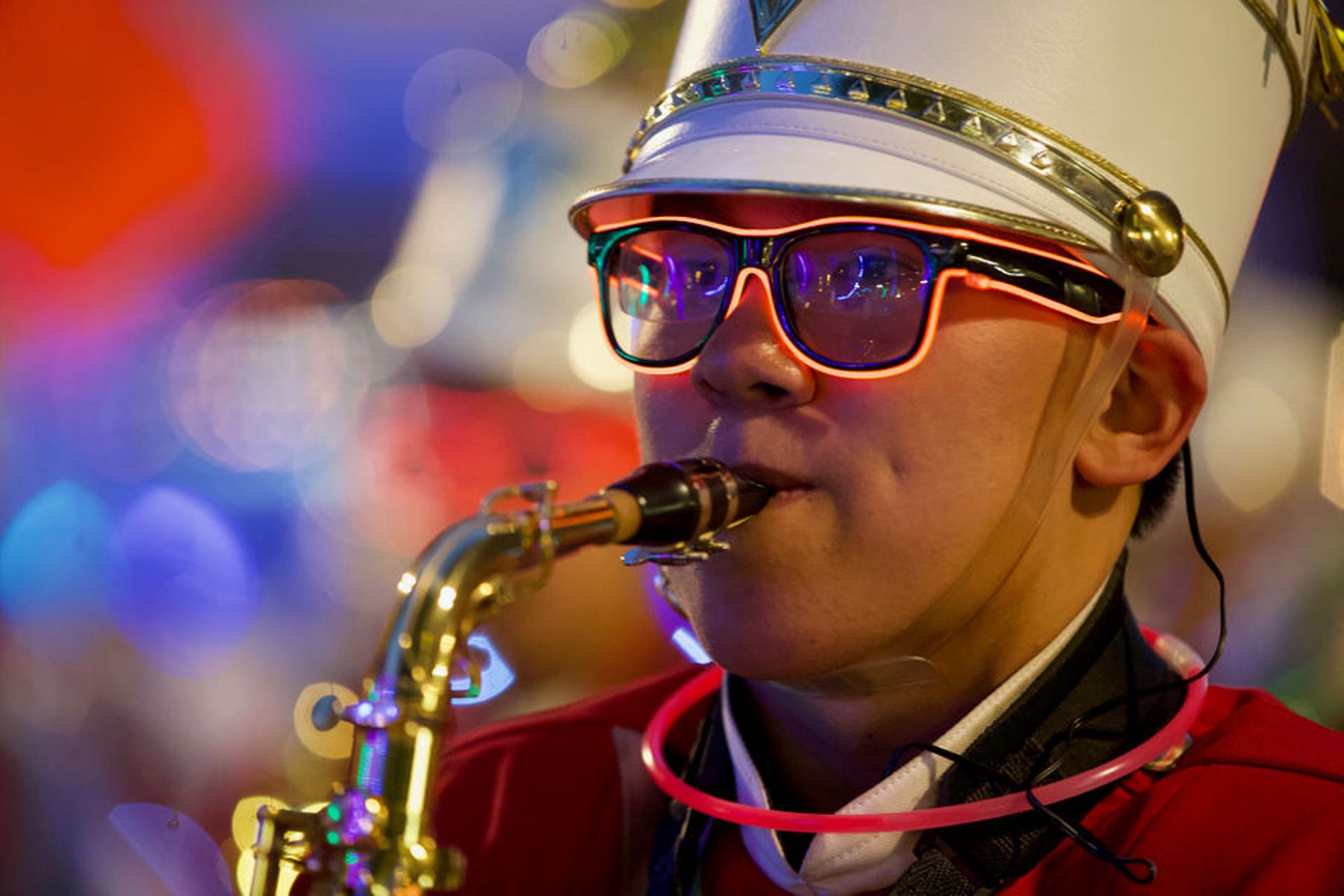