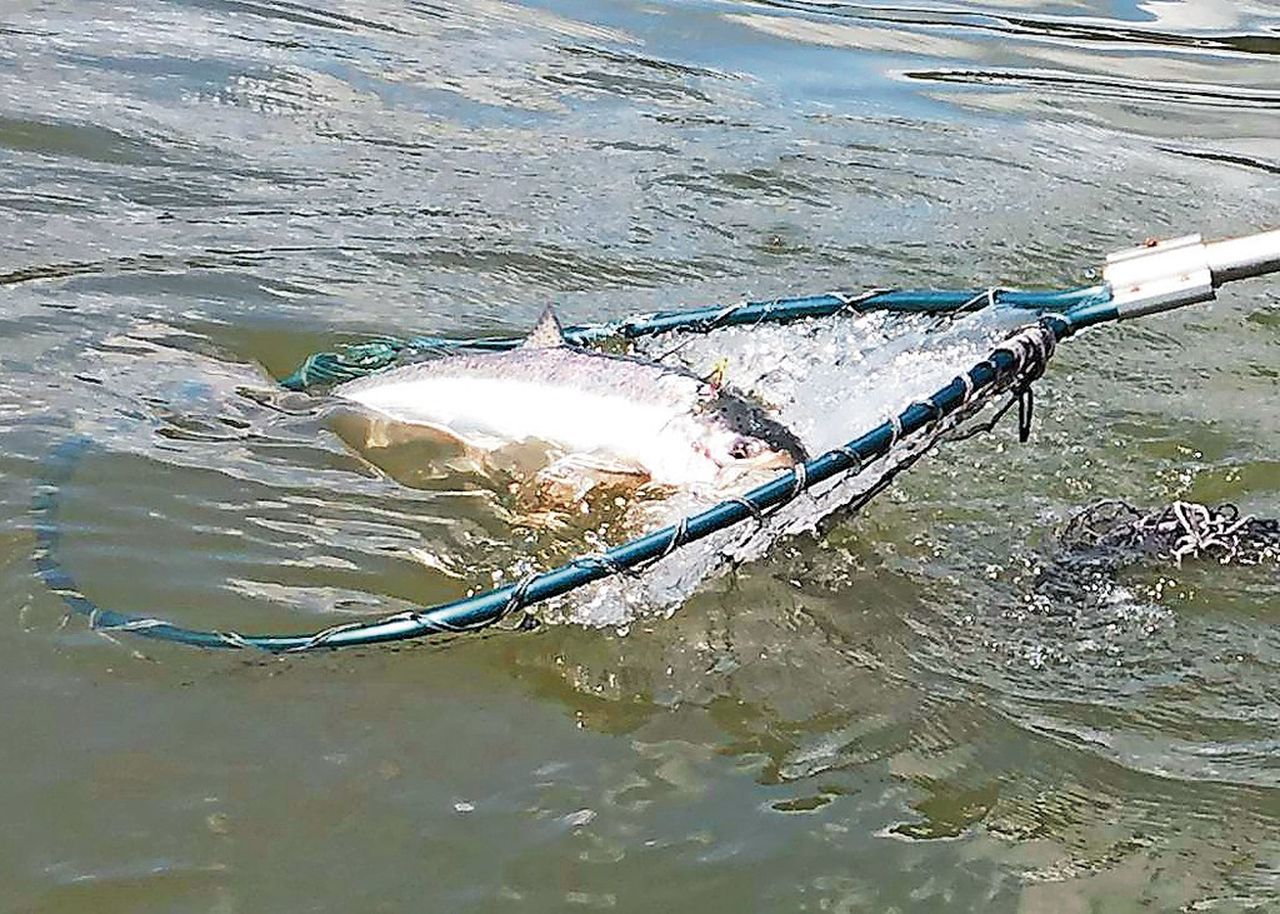 And they disagreed with each other on a proposal to add more commercial fishing time in a portion of the lower Columbia River. Without consensus, the proposal died.

However, the states, meeting remotely as the Columbia River Compact, agreed Thursday afternoon to:

Sturgeon retention will be legal on June 8 and 11 upriver to the Wauna power lines, before 2 p.m. each day.

Fish counts for salmon at Bonneville Dam’s ladder remain well above both the five- and 10-year averages, prompting the states’ scientists to (again) increase the preseason forecast of 122,900 to 192,000.

In an unusual split, a proposed two-day commercial tanglenet season between Hayden Island power lines and Beacon Rock was rejected, despite the proposal’s requirements for observers, small-mesh net and limits to only hatchery chinook.

Hurst asked for at least one day of netting, then just one four-hour season instead of eight, but Jones wouldn’t budge and the states ended the Compact meeting without allowing any additional mainstem commercial fishing.

— Bill Monroe for The Oregonian/OregonLive 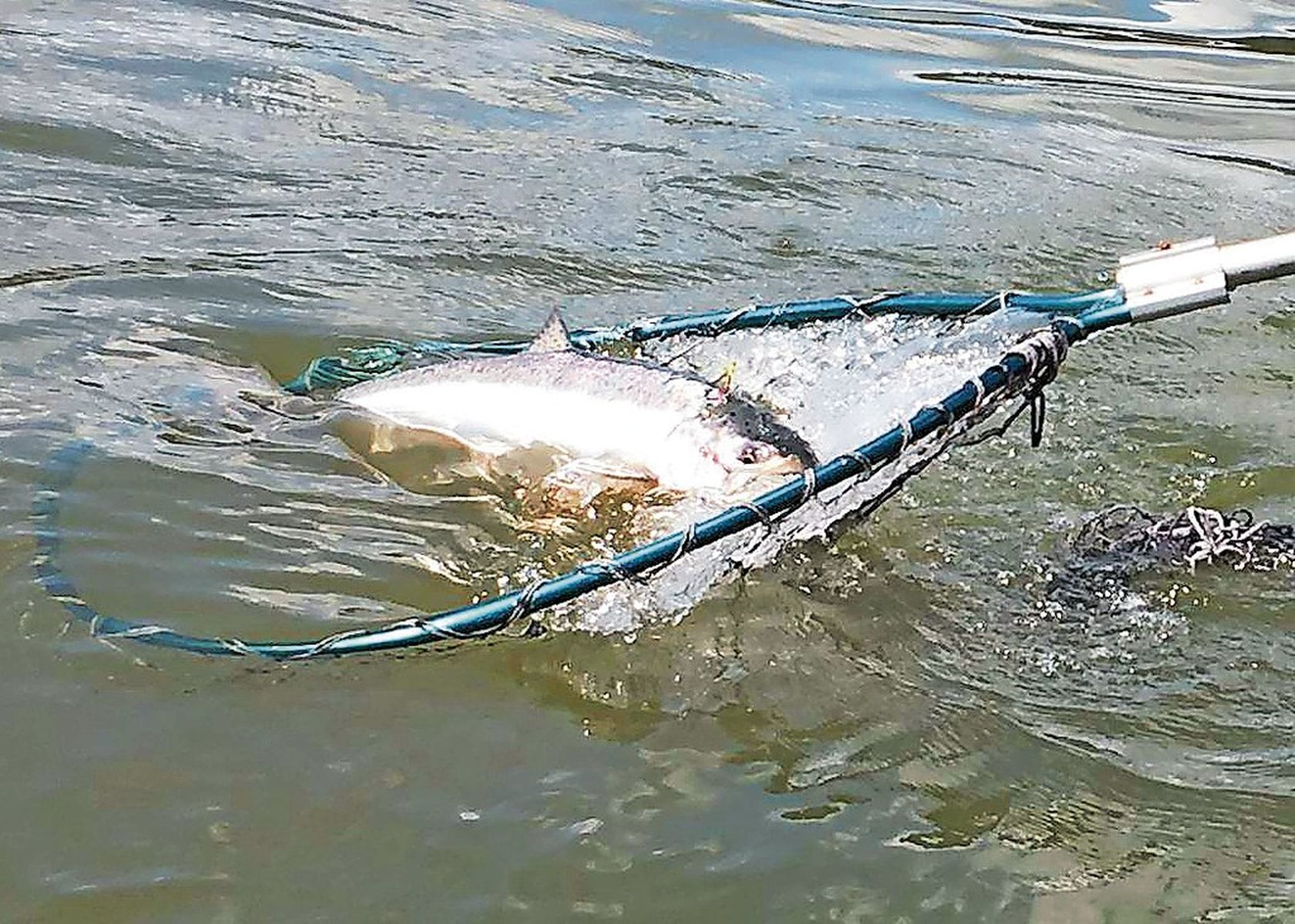