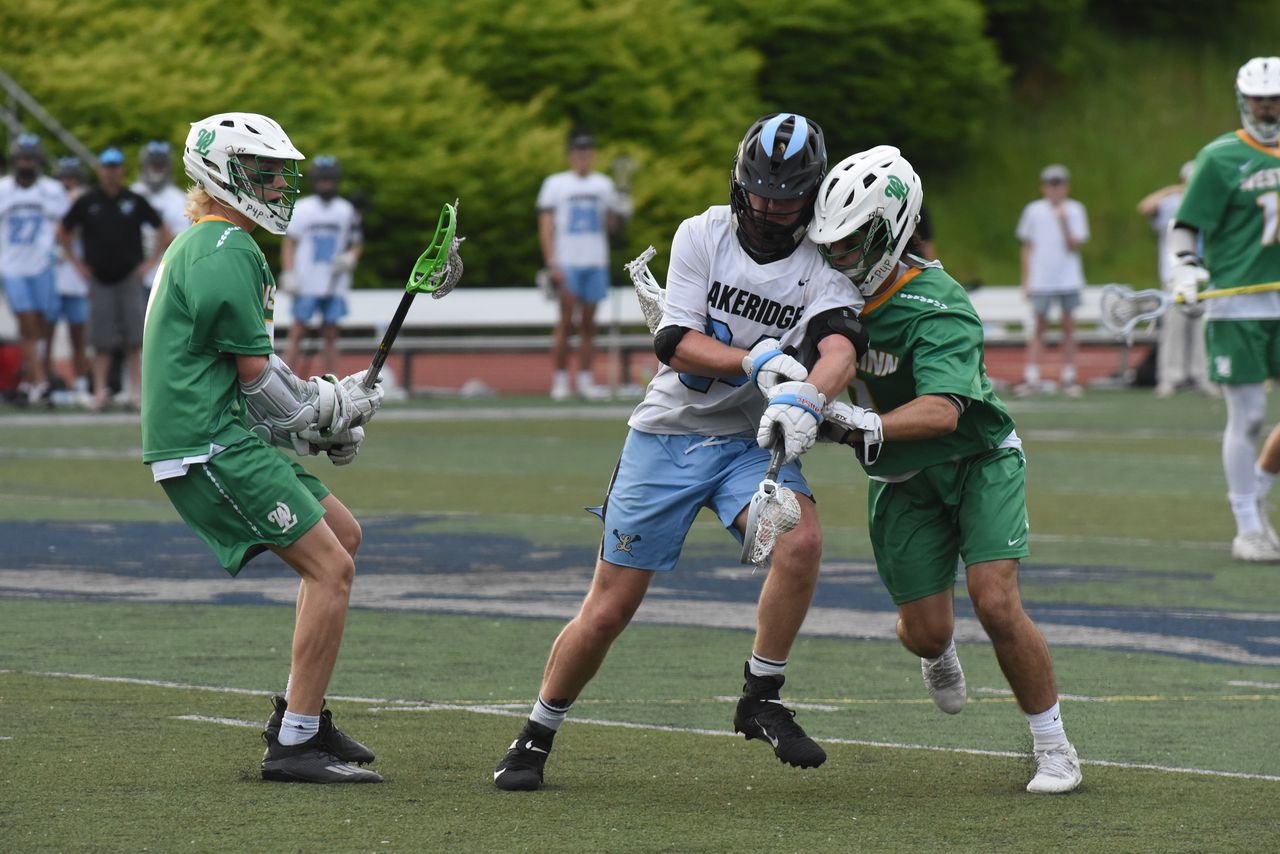 The Jesuit boys lacrosse team is one game away from its first Oregon High School Lacrosse Association state championship, and it’s got to get through classic powerhouse Lakeridge to do it.

The Crusaders and the Pacers will play on Saturday in the OHSLA title game at 5:30 p.m. at Wilsonville High School.

Lakeridge is no stranger to the championship game. The Pacers won the inaugural OHSLA championship in 2002 and won three straight championships from 2005 to 2007. Lakeridge also won the title in 2013, last beating West Linn in the finals.

The 2022 title game will be a rematch of the “Metro Championship” game in 2021. Lakeridge won that title in 2021, beating Jesuit 11-8 in the finals, as the metro-area schools made a championship tournament. The Metro Championship is not recognized as a state title, per the OHSLA, as not every team in the state was able to participate.

But the Pacers have a tall order ahead of it on Saturday afternoon. Jesuit is not only the No. 1 seed in the OHSLA state tournament, it’s one of the top teams in the country. LaxNumbers.com has the Crusaders listed as the No. 1 team in the west and the No. 16 team nationwide.

Jesuit has a 21-1 record coming into the final game of the season. The Crusaders’ lone loss came on March 19, as they fell 8-7 in overtime to California’s Sacred Heart Cathedral.

Jesuit has scored 421 goals this season (averaging to 19.1 goals per game) and has only allowed 71 goals (3.2 goals per game). The Crusaders spent the season blowing out Oregon opponents. Their closest games against an Oregon team were an 18-6 win over West Linn on March 30 and a 14-2 win over Lakeridge on April 9. Lakeridge’s game against Jesuit was the Crusaders’ season-low for points scored against an Oregon opponent. The Crusaders have had four clean sheets this season.

In their own right, the Pacers are no slouches. Lakeridge has a 21-2 record going into the title game after a stunning 7-6 overtime win over West Linn in the state semifinals. The Pacers are ranked as the No. 16 team in the west by LaxNumbers.com.

The Pacers have scored 292 points this season (12.7 points per game) while allowing 106 points to opponents (4.6 per game). Lakeridge’s only losses on the season came against Jesuit and Canada’s Claremont Secondary School (13-8 score on April 1).

Against every Oregon team not named Jesuit, the Pacers have been on the winning end of many blowouts. In May, Lakeridge went 7-0 while outscoring opponents 95-26. 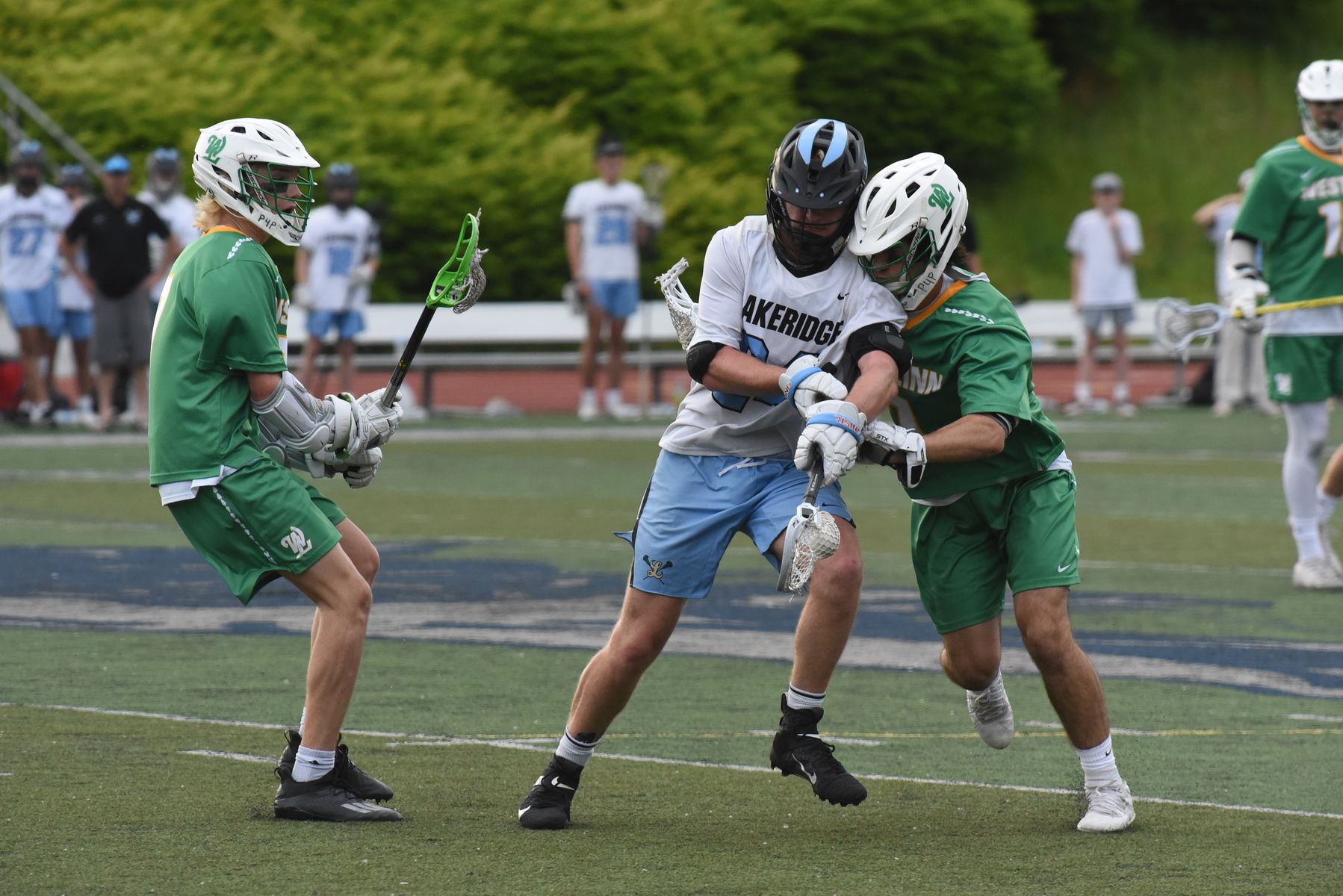