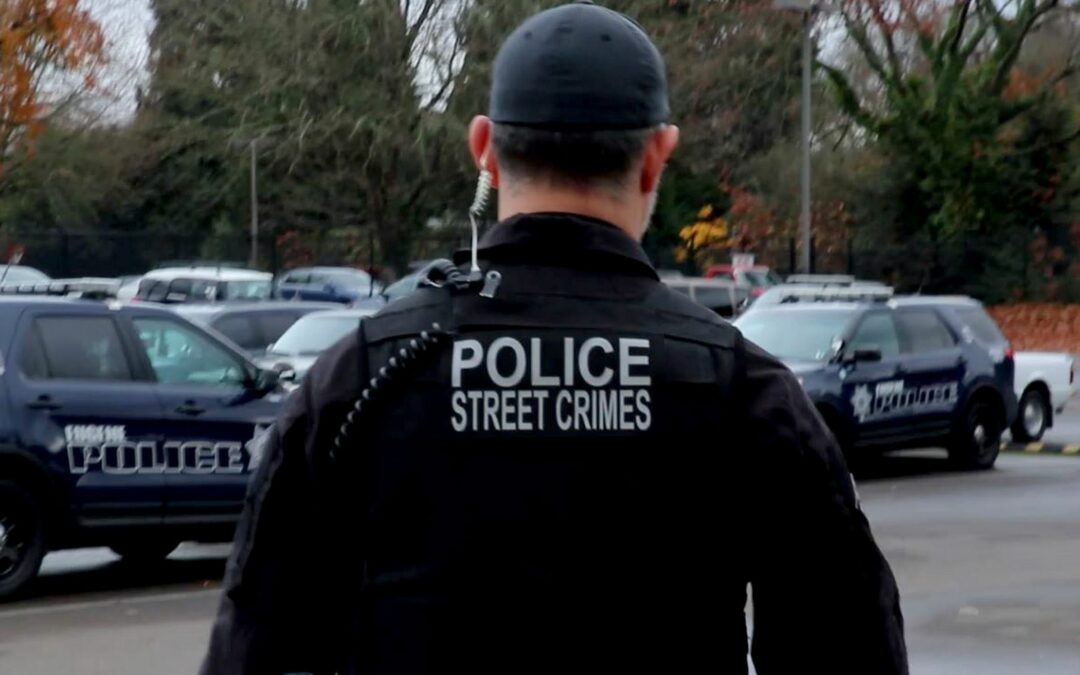 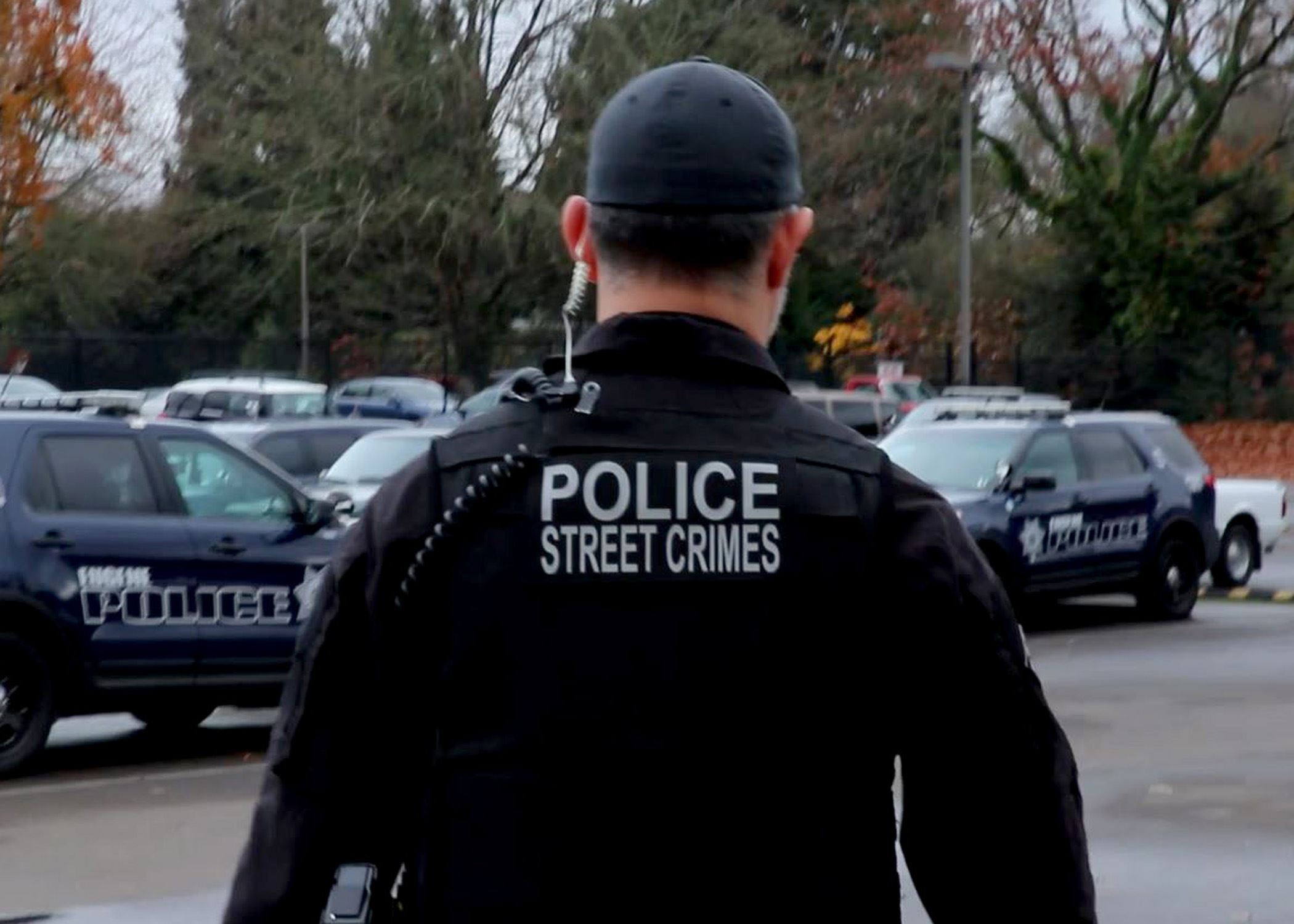 At 7:15 a.m. on December 15,  Eugene Police SWAT and Street Crimes Unit executed a search warrant and found unserialized guns, silencers, and around $30,000 in cash, and other items, at 2590 ½ Washington Street. The search warrant was for Unlawful Possession of Firearm by Felon.

EPD SCU conducted an investigation based on a tip Joshua Allen Lampe, age 32,  was a felon and in possession of a firearm. Lampe had created a Facebook page using a fictitious name and his most recent post, on or around early November 2022, showed a picture of a 9mm handgun.  Lampe commented on his own post approximately one week after the original posting claiming to have 30 more like it. Based on this information, SCU began a more intensive investigation developing probable cause and a subsequent application for a search warrant.

EPD SWAT executed the search warrant and Lampe was taken into custody without incident. Due to the overwhelming amount of evidentiary items in the house, SCU solicited help from Eugene Police Evidence Control Unit. Three technicians arrived at the scene and assisted SCU with processing, collecting and itemizing seized evidence. ECU provided invaluable expertise and together ECU and SCU were able to collect over 70 pieces of evidence. Firearms seized were “Ghost Guns,” which have no serial numbers and can not be traced by traditional methods.This investigation is ongoing. SCU prides itself on the trust and relationships built within the community and are able to focus efforts based on the information received from the Eugene community.

The following items were seized:

Nine unserialized handguns, two of which were functional to be fully automatic