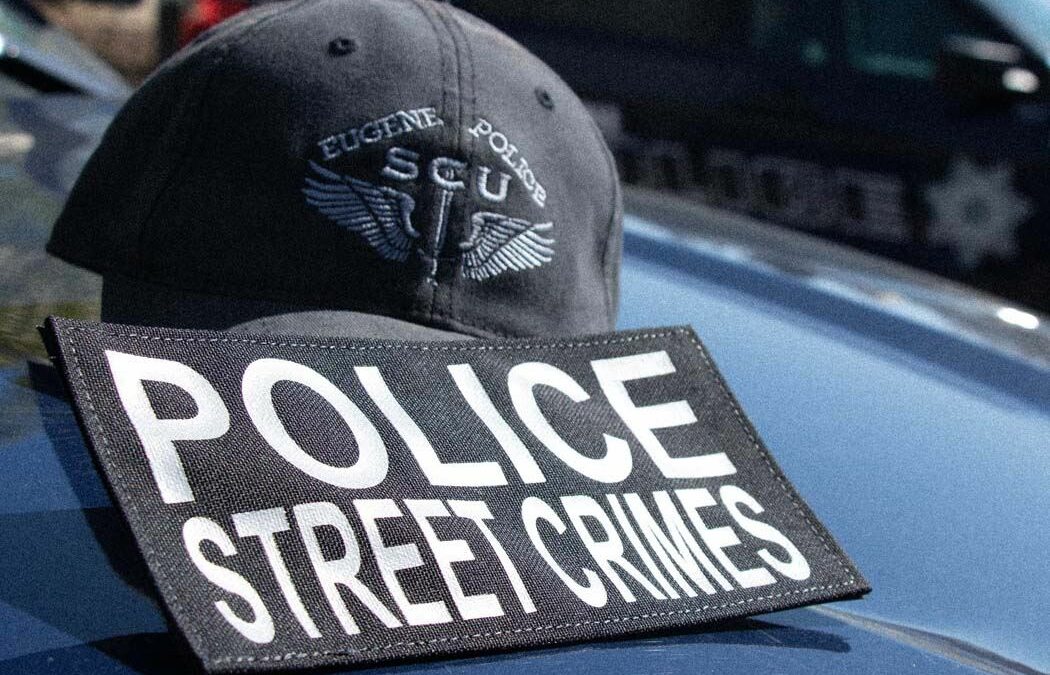 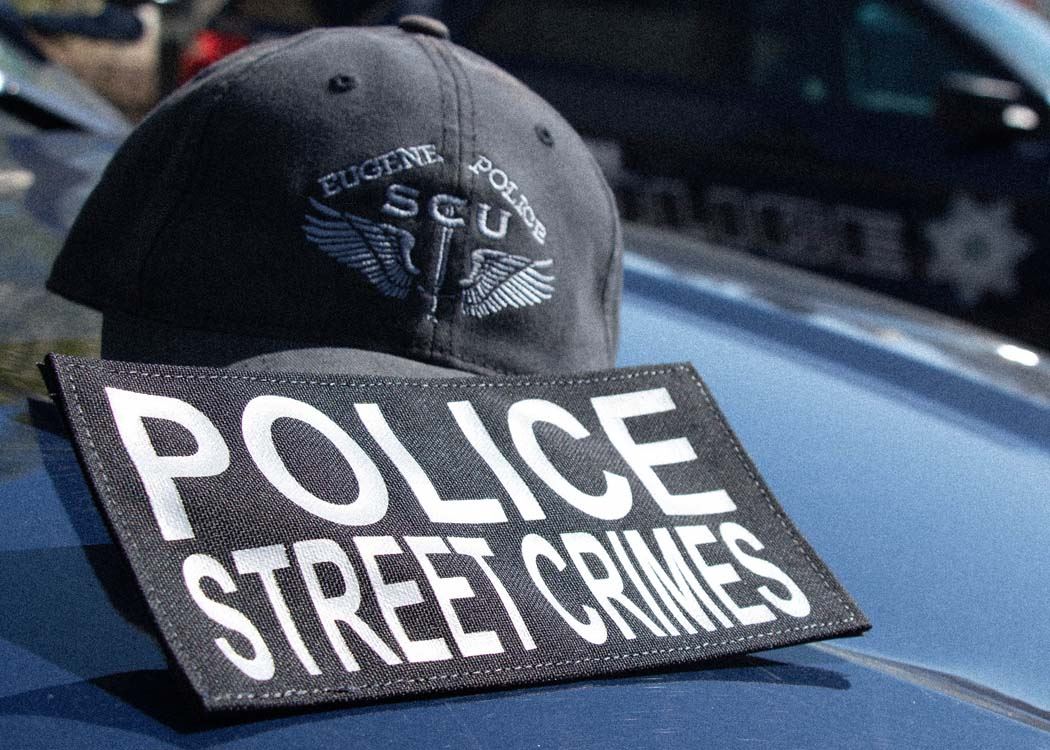 The Eugene Police Street Crimes Unit, was notified of suspected narcotic activity at 5973 St. Helena Street. A follow-up investigation resulted in EPD SCU applying for and being granted a search warrant for the residence, which they served on August 17 at 11:50 a.m., with the assistance of EPD SWAT, EPD Drone and EPD Investigations.

EPD SCU had been contacted by the local branch of the United States Postal Service, which had identified a locked mailbox for the above residence that was being used as a “dead drop” for narcotic delivery. On numerous occasions, between July 19, 2022, and August 16, 2022, postal carriers observed large sums of cash within the locked mailbox as well as suspected counterfeit Oxy 30 (fentanyl) pills. The postal carriers were cautious not to disturb the evidence and took photographs of the cash and suspected narcotic drops being conducted.

SCU developed probable cause to arrest Leon Norman Provost, age 55. The address had generated several calls for service for EPD in the last eight months, such as vicious dog, shots fired and suspicious conditions. Furthermore, the house is within 1,000 feet of Meadowview Elementary School. A collaborative effort between the USPS, EPD SCU and concerned neighbors enabled SCU to conduct a comprehensive investigation culminating in the warrant service.

On August 17, during the warrant service, SCU seized the following:

This is the second community impact case this week, stimulated by concerned neighbors and public members who were concerned about drug activity. SCU works in concert with communities to help solve issues.  The unit focuses on prolific offenders, who are identified through intelligence-based policing, public tips and other sources. They proactively respond across the city to quality of life issues as they arise, using all available resources and partners such as community groups, neighborhood associations and city services. SCU is dedicated to targeting immediate and acute community safety system issues while working toward mission-critical enhancements that need to be addressed through a longer-term and broader community safety initiative. The unit currently consists of a lieutenant, a sergeant and five officers, including one officer with a drug detection K9.