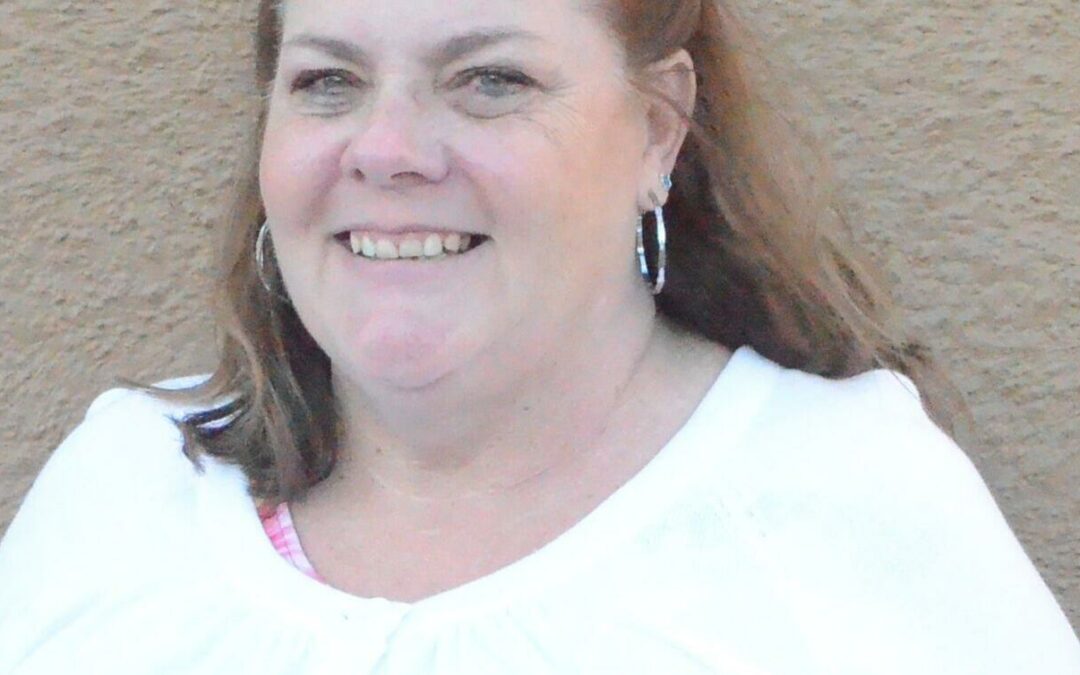 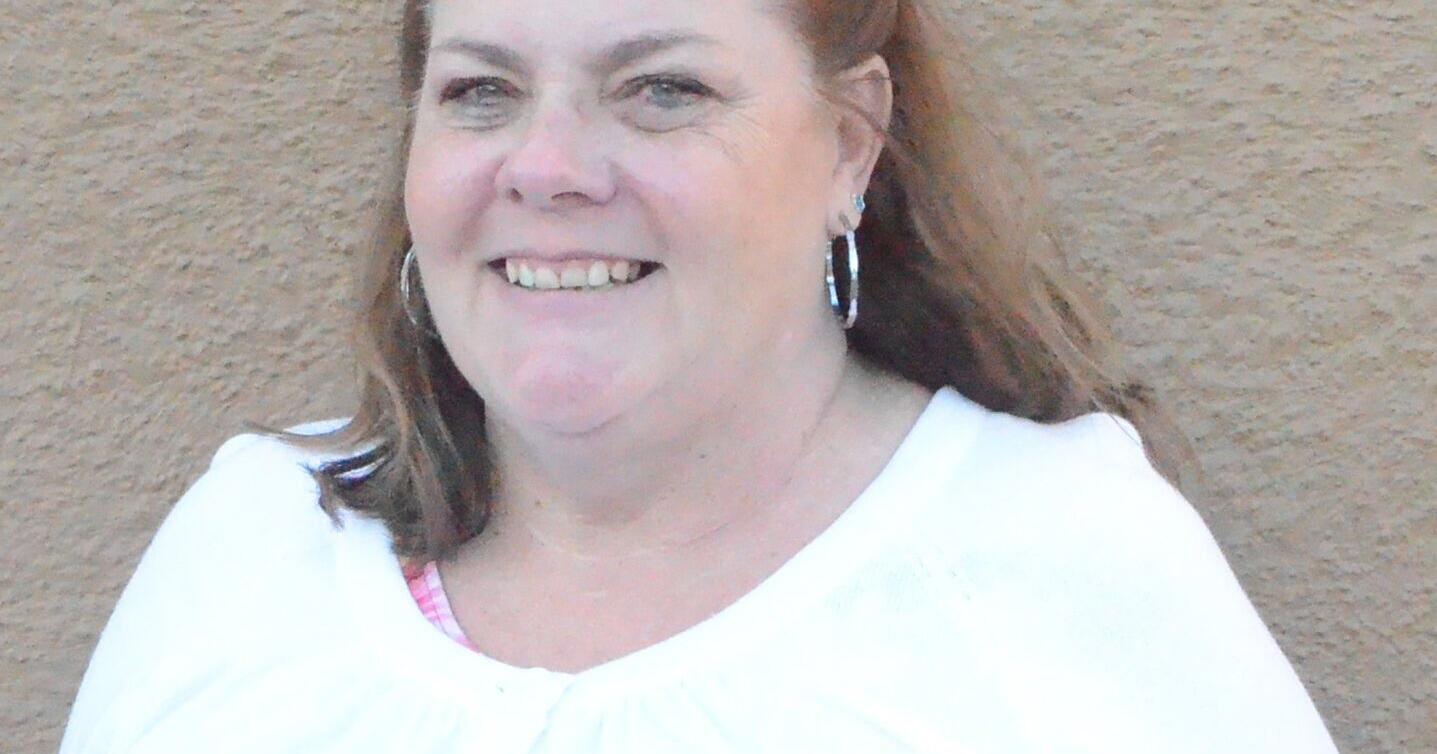 CANYON CITY — Just under three years after Move Oregon’s Border was launched in January 2020, supporters of the push to make Eastern Oregon counties part of Idaho say the movement is gaining traction with residents and lawmakers in both states.

“We’ve had an amazing fall,” Sandie Gilson said during the Wednesday, Dec. 7, meeting of the Grant County Court. “We now have 11 of the 15 counties in Eastern Oregon that have approved our proposal.” 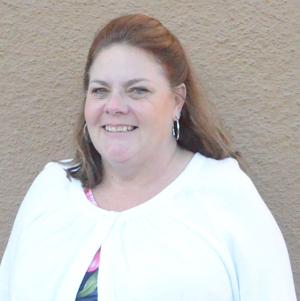