The Oregonian/OregonLive has received a regional Emmy award, the Northwest chapter of the National Academy of Television Arts and Sciences announced Saturday

Dave Killen received the award for his video on COVID-19 and critical care in the Health/Medical – Short Form Content category. Killen has won several previous regional Emmy awards for his documentary videos.

The Oregonian/OregonLive had four nominations in the regional contest. 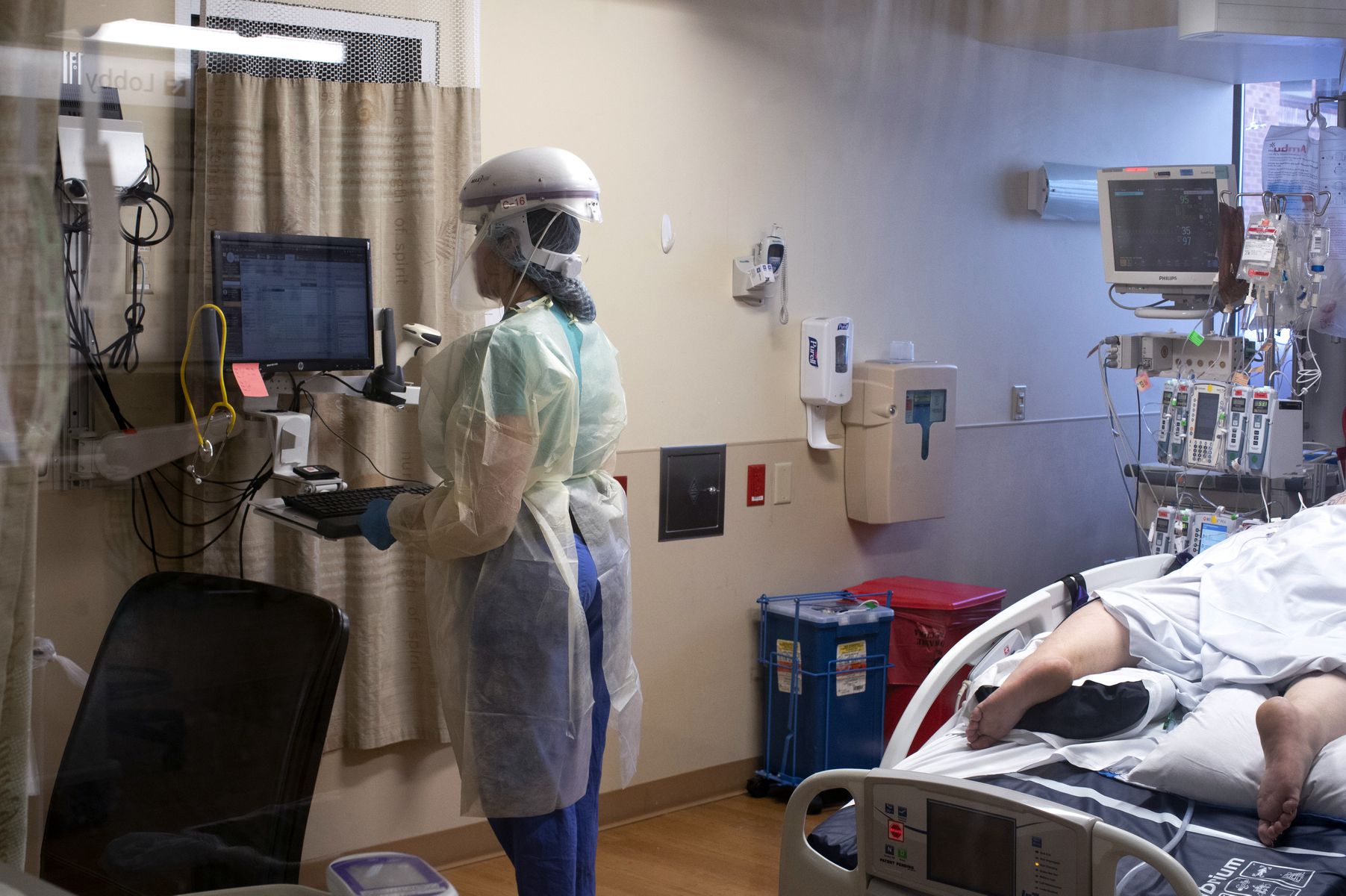