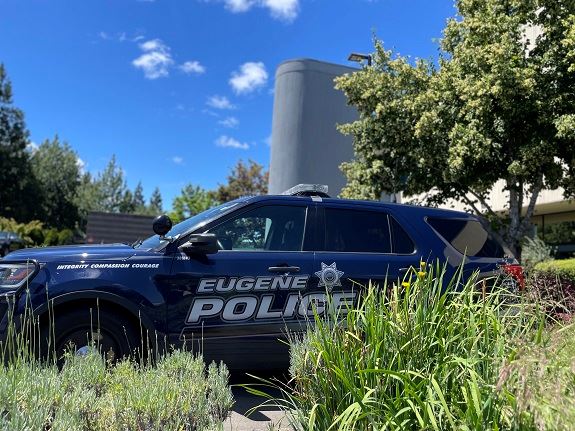 Recently, parents and guardians have been reaching out after news reports regarding rainbow fentanyl (colored fentanyl that can look like candy), as well as fentanyl in general. Our community has seen an increase in street drugs containing fentanyl, a powerful, illicit opioid with high risk for overdose. Police locally have come across the rainbow fentanyl variety, but it is important to be aware that all street fentanyl forms are deadly.

Any street drug could contain fentanyl, which is extremely dangerous. According to the DEA, just two milligrams of fentanyl, which is equal to 10-15 grains of table salt, is considered a lethal dose. And, without laboratory testing, there is no way to know how much fentanyl is concentrated in a pill or powder. Taking street drugs is an extremely risky and potentially deadly gamble.

Rainbow fentanyl is thought be federal officials to be a way of marketing to children and young adults, driving addiction. The rainbow fentanyl has been seized in other parts of the country in various forms: pills, powder, side-walk chalk-like blocks and other. Any form and color of fentanyl is dangerous.

Eugene Police Department has seen fentanyl contamination in cheap, counterfeit pills sold as common medications such as oxycodone, Adderall, or Xanax. We also have reports of fentanyl being found in white or colored powdered drugs that might be sold as cocaine, MDMA, or methamphetamine. It should be assumed that any illicit drug could contain fentanyl.

Lane County Public Health warns against any pills not obtained from a pharmacy. They urge people who use illicit drugs to take precautions and to not use alone. They recommend anyone who uses drugs or knows someone who does, to carry Narcan (naloxone), an overdose reversal nasal spray. Individuals are able to test drugs for fentanyl with a fentanyl testing strip. It is also important to know the signs of an overdose and always call 911 immediately.

For additional information on fentanyl see the fact sheet provided by the DEA. https://www.dea.gov/sites/default/files/2020-06/Fentanyl-2020_0.pdf