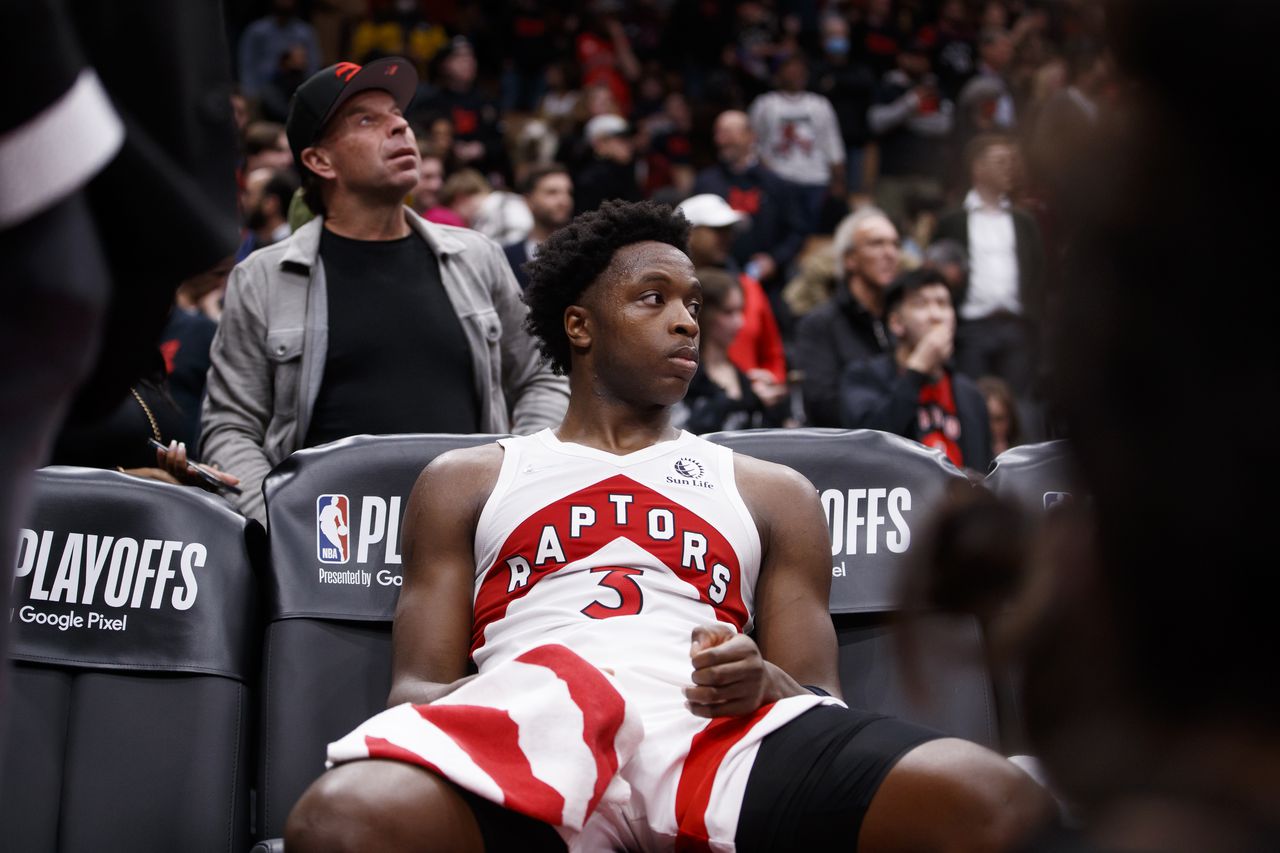 The Portland Trail Blazers will be exploring all options this summer to improve their roster.

The Blazers have a bit of flexibility with what they can, which includes the No. 7 selection in the upcoming NBA Draft. There’s optimism about what Portland will do with the pick.

One possibility? Trading it.

Jake Fischer of Bleacher Report reported Monday that Toronto Raptors forward OG Anunoby grew dissatisfied with his role in 2021-22 with the emergence of NBA Rookie of the Year Scottie Barnes. Anunoby is believed to be a potential trade target for the Blazers as the summer heats up:

Following a standout season from Rookie of the Year Scottie Barnes, word has circulated among rival front offices that Anunoby grew dissatisfied at times with his role in Toronto, where Barnes joined Pascal Siakam and Fred VanVleet as the primary ball-handlers in Nick Nurse’s offense.

The Trail Blazers remain widely expected to pursue trade scenarios with the No. 7 pick in order to add a complementary veteran alongside All-NBA guard Damian Lillard, and Anunoby is believed to be one of their primary targets along with Jerami Grant.

Anunoby is a long and athletic forward who plays above the rim and on both ends of the floor — a great void he could fill in Portland. On top of being a young (24) and productive player for the Raptors, Anunoby is also a bargain contract, as has three years left on a four-year, $72 million deal.

The Anunoby and Grant contracts both fit under Portland’s $20.9 million trade exception from the deal that CJ McCollum to the New Orleans Pelicans in February.

The Blazers and Raptors have conducted trade business before, too, when swapped Gary Trent Jr. for Norman Powell at the February 2021 trade deadline.

Neither Anunoby nor Grant are expected to be players that will significantly change the Blazers’ championship fortunes, but they’re good starting points for the summer project to re-tool the roster around Lillard. 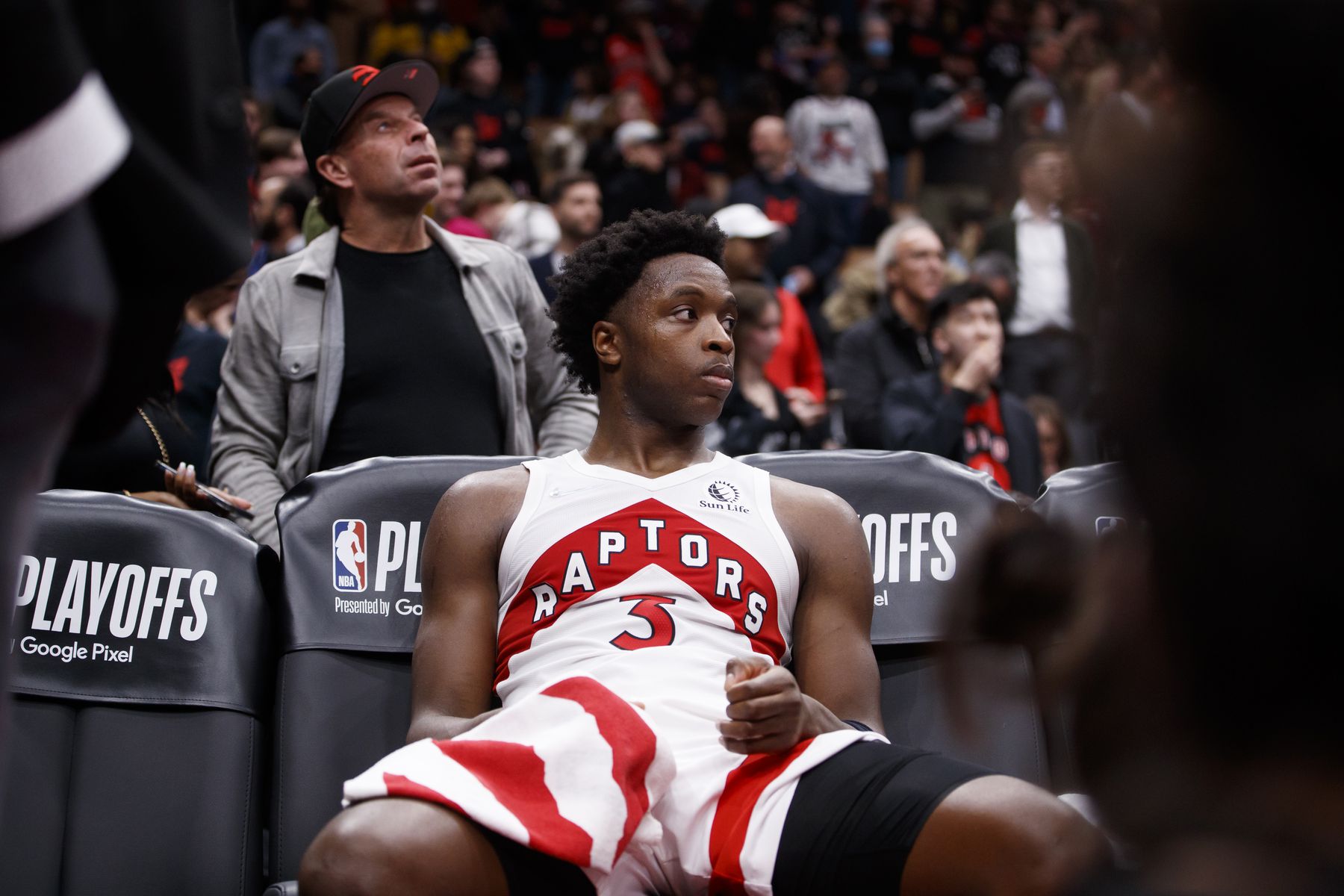