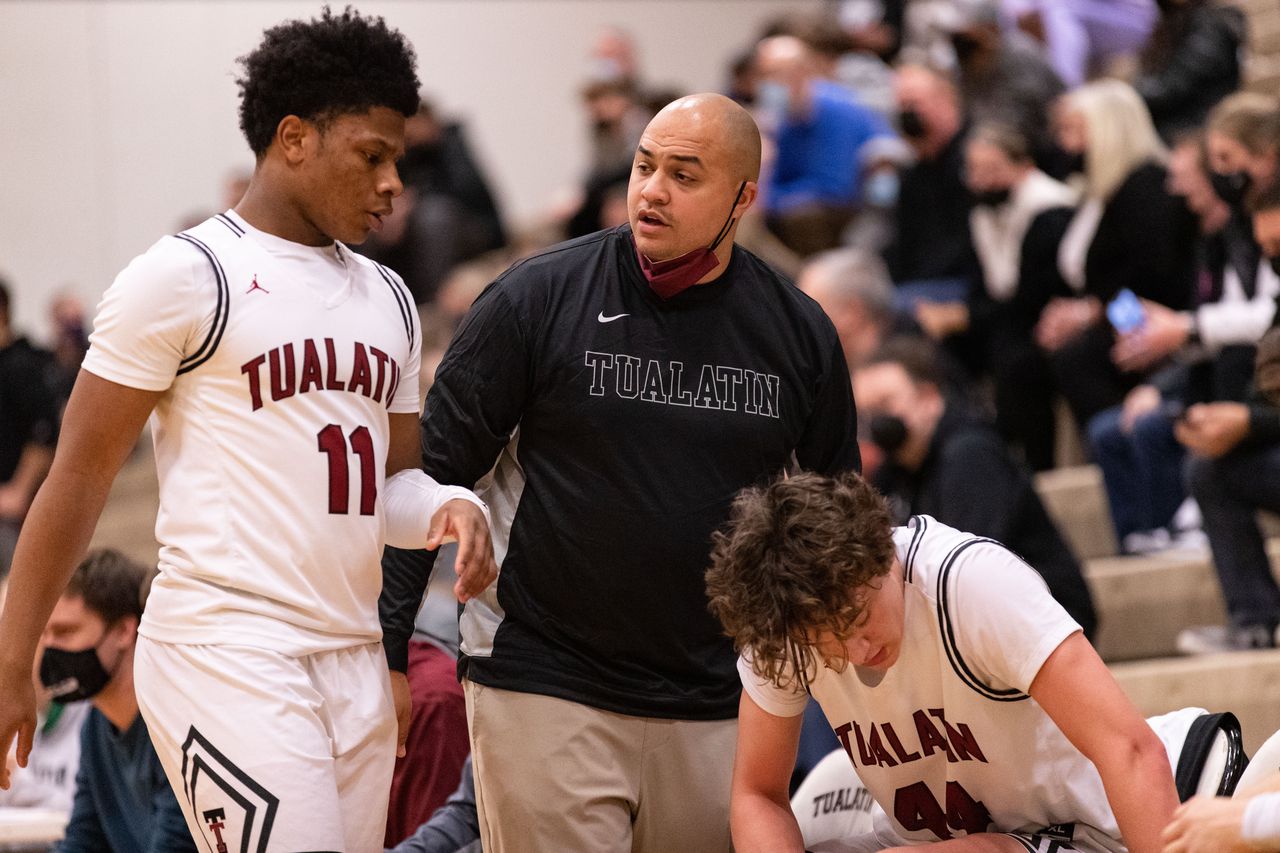 After a short search, the Tualatin boys basketball team has its new head coach. And the introduction process isn’t going to take very long.

On Friday, the school announced that Bubba Lemon will be the new boys basketball coach at Tualatin High School. He will be taking the place that Todd Jukkala held for four seasons. Jukkala coached the Timberwolves to a 65-28 record in that span and brought home the 2021-22 Class 6A state championship.

Lemon has been the head junior varsity coach and an assistant coach on varsity for the past four years. 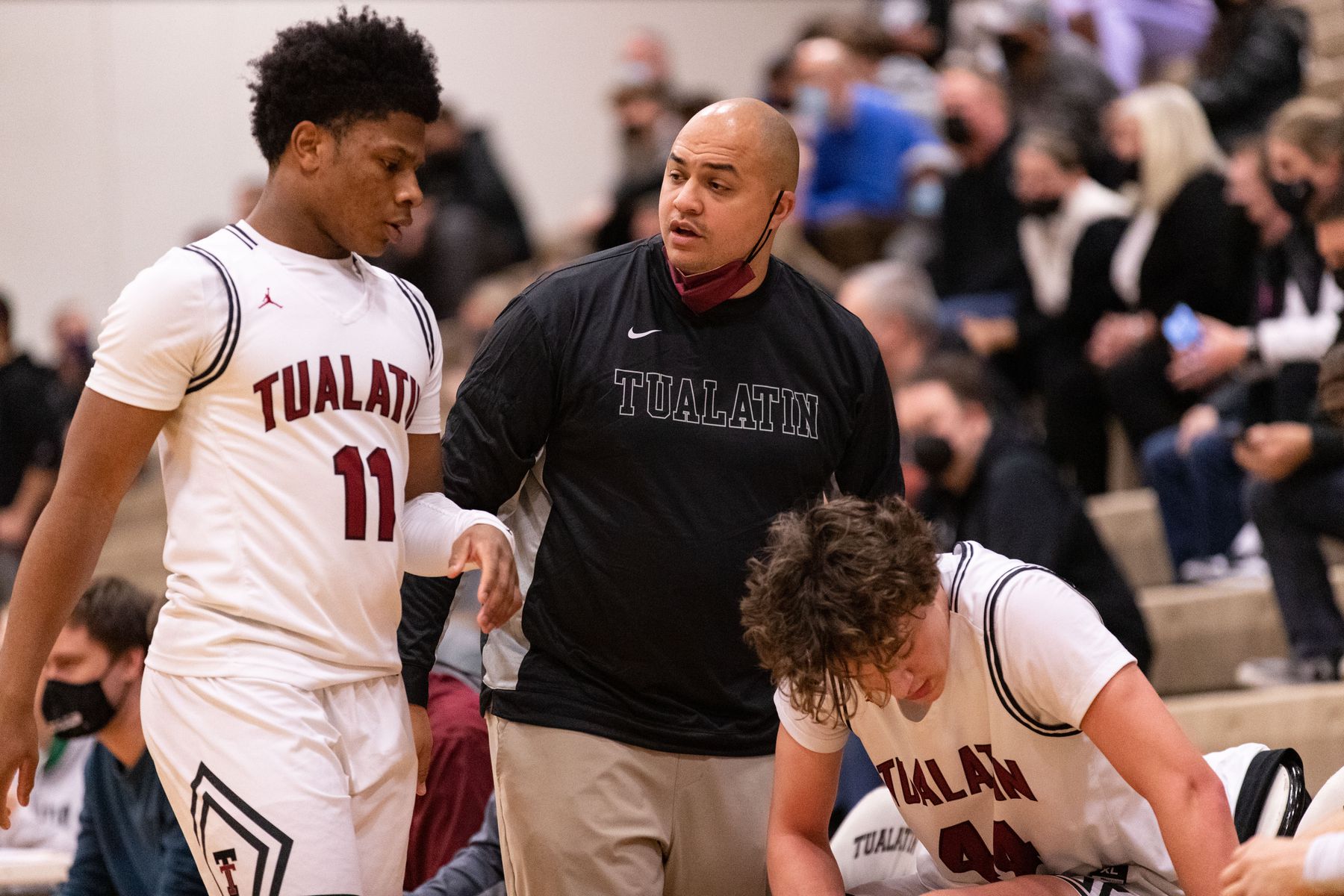