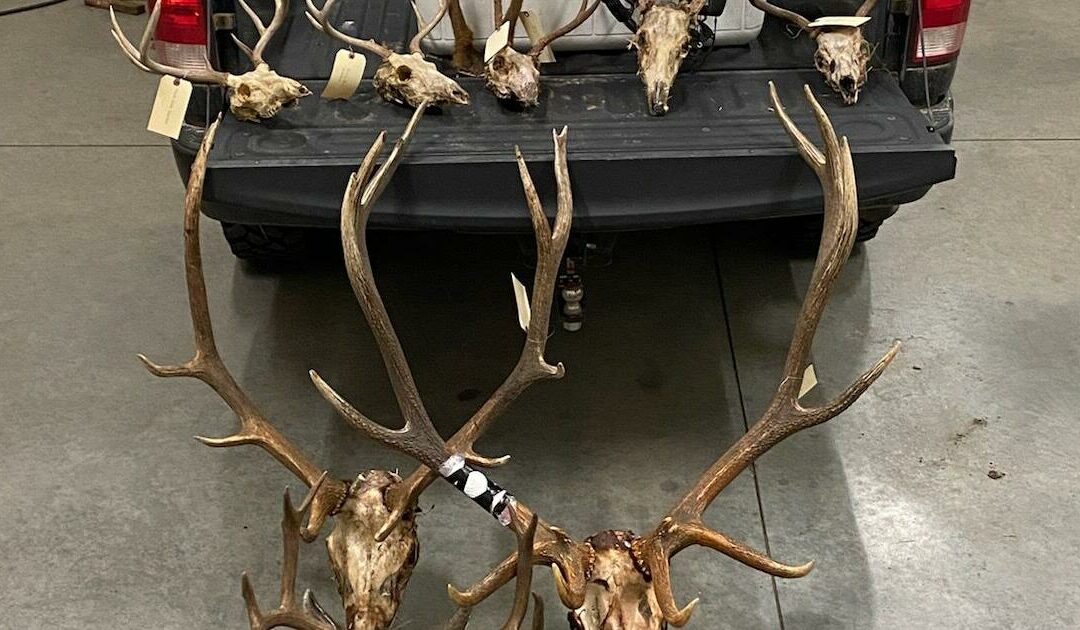 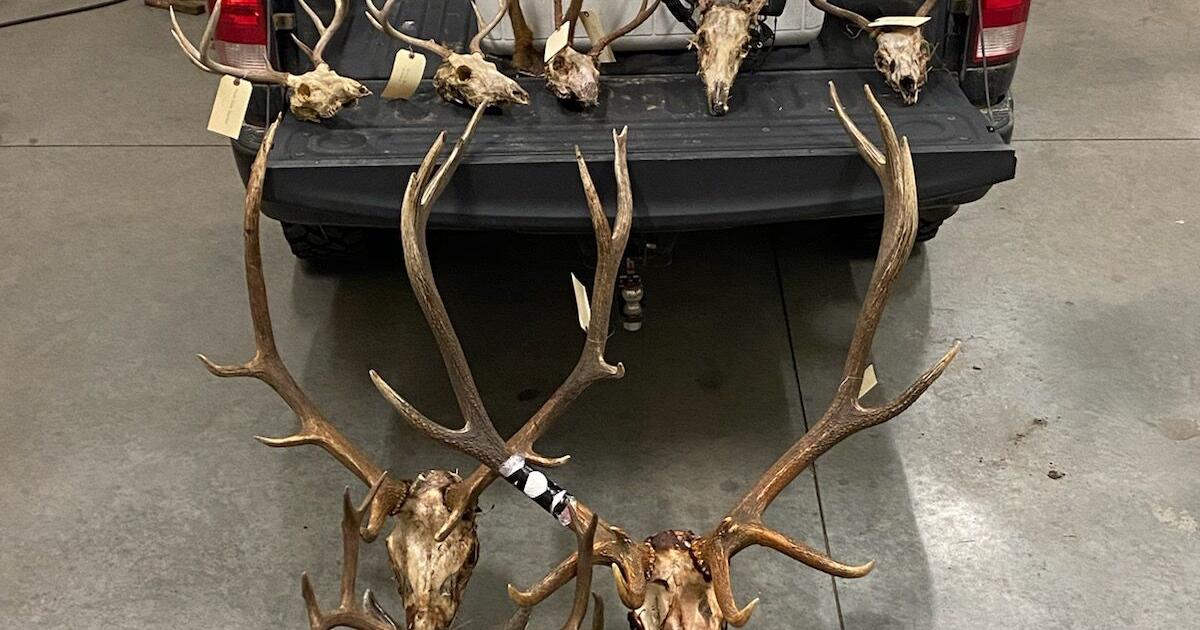 OSP Fish & Wildlife Troopers from the Pendleton Area Command received information on several individuals who were unlawfully taking big game animals, according to a press release from state police. Troopers in the summer of 2020 began gathering information and evidence during the following year, which led to a search at a Pendleton residence in December 2021. 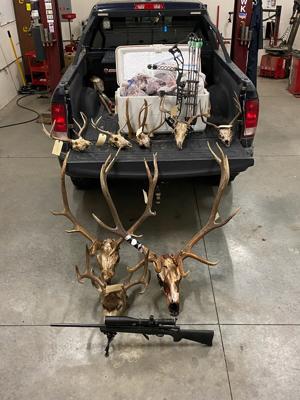