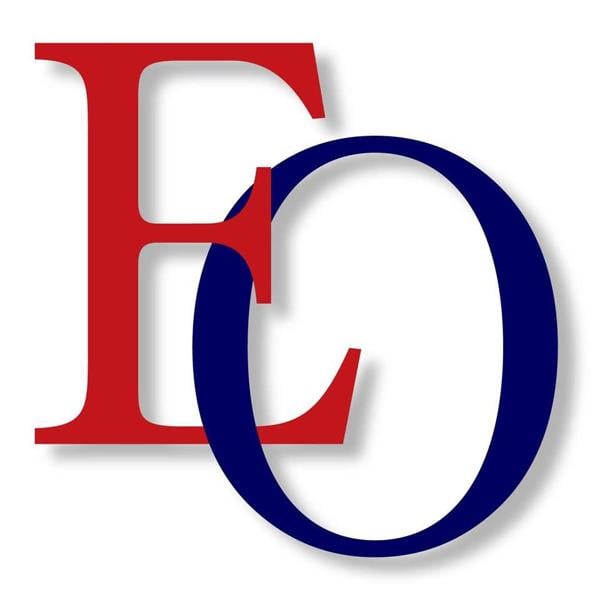 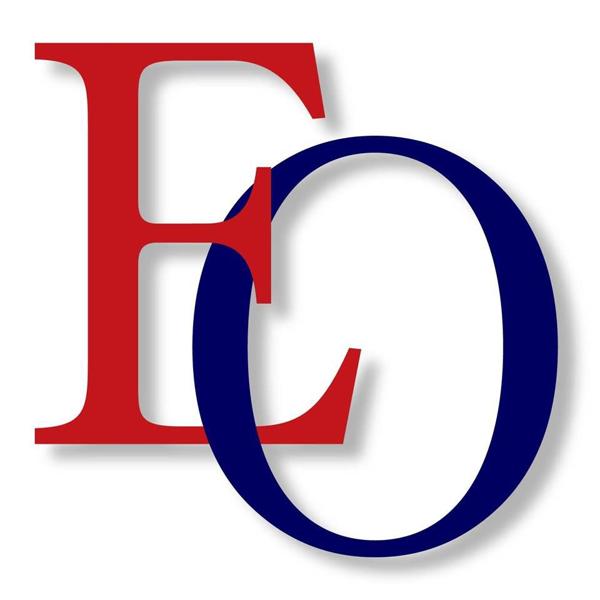 PENDLETON — Two people were arrested after a stolen Honda eluding police at high speed collided with a pickup near St. Mary’s Church in Pendleton on Thursday, Nov. 10.

A Pendleton Police Department patrol officer observed a silver 2015 Honda Accord in the area of Stillman Park on Thursday in early afternoon. From a case under investigation by the Umatilla County Sheriff’s Department earlier in the day, the officer recognized the vehicle as confirmed stolen. It fled the area before the officer could turn around on it.