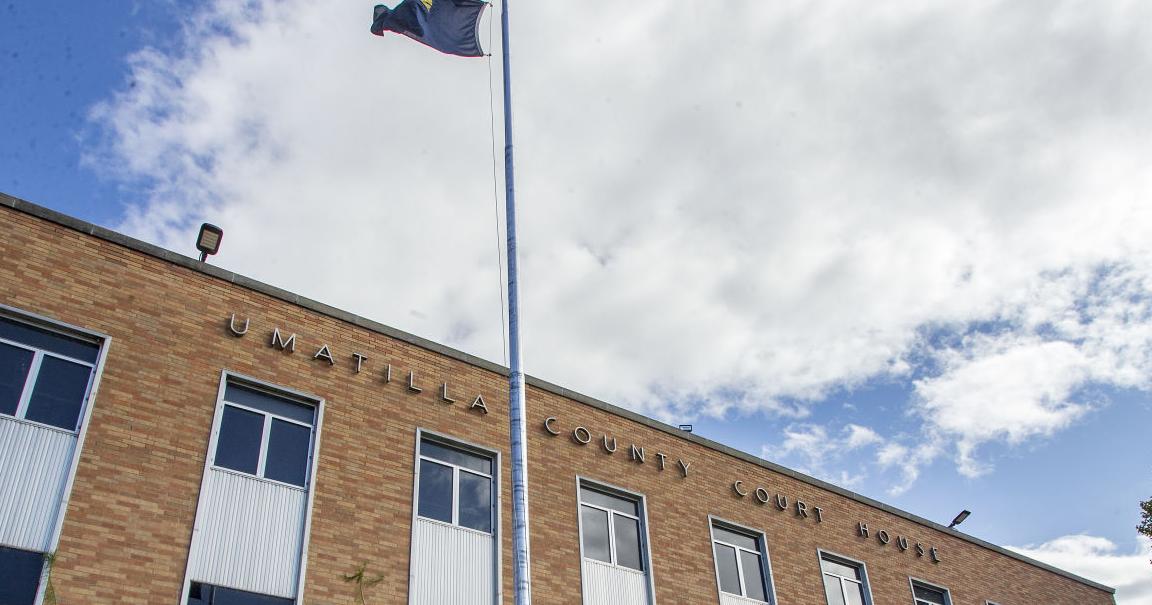 PENDLETON — Umatilla County voters get to decide in November if they want to prohibit psilocybin businesses.

The county board of commissioners at its meeting Wednesday, July 6, in Pendleton voted to place a county law on the November general election ballot to ban psilocybin manufacturing and service centers.

Psilocybin is an hallucinogenic alkaloid in some toadstool mushrooms, the spore-bearing, fruiting body of a fungus. Oregon voters in November 2020 approved Ballot Measure 109, the Oregon Psilocybin Service Act, which allowed for the manufacture, delivery and administration of psilocybin at licensed facilities.

The vote in Umatilla County was strongly in opposition to the state measure, with 64% against and 36% in favor. The county board at its June 29 meeting expressed its desire to have local voters decide whether to allow psilocybin manufacturing and centers in the county. Staff drafted an ordinance to implement a ban and refer the matter to the voters.

Under Measure 109, the Oregon Health Authority regulates the manufacturing, transportation, delivery, sale and purchase of psilocybin products and the provision of services for the psychoactive drug in the state. OHA initiated a rule-making process to implement the state’s psilocybin regulatory program and intends to begin accepting applications for related licenses on Jan. 2, 2023, according to the board.

OHA by July 6 had not completed the rule-making process for implementing the state’s psilocybin regulatory program. The county board was uncertain how the manufacture, delivery and administration of psilocybin at licensed facilities would operate within the county.

Measure 109 also provided the governing body of a county or city may adopt an ordinance to be referred to the electors of the jurisdiction prohibiting the establishment of state licensed psilocybin product manufacturers and service centers in the area subject to the local government.

Based on Umatilla County voters’ rejection of Ballot Measure 109, commissioners sought to let voters decide the question of establishing a ban on state-licensed psilocybin product manufacturers and service centers within the unincorporated areas of the county.

The county board unanimously adopted the ordinance, deeming it necessary for the immediate preservation of public peace, health and safety.

If voters approve it Nov. 8, the county law would go into effect 30 days after. 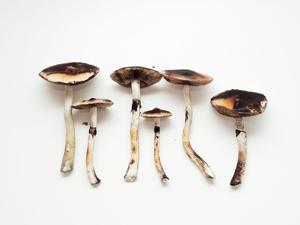