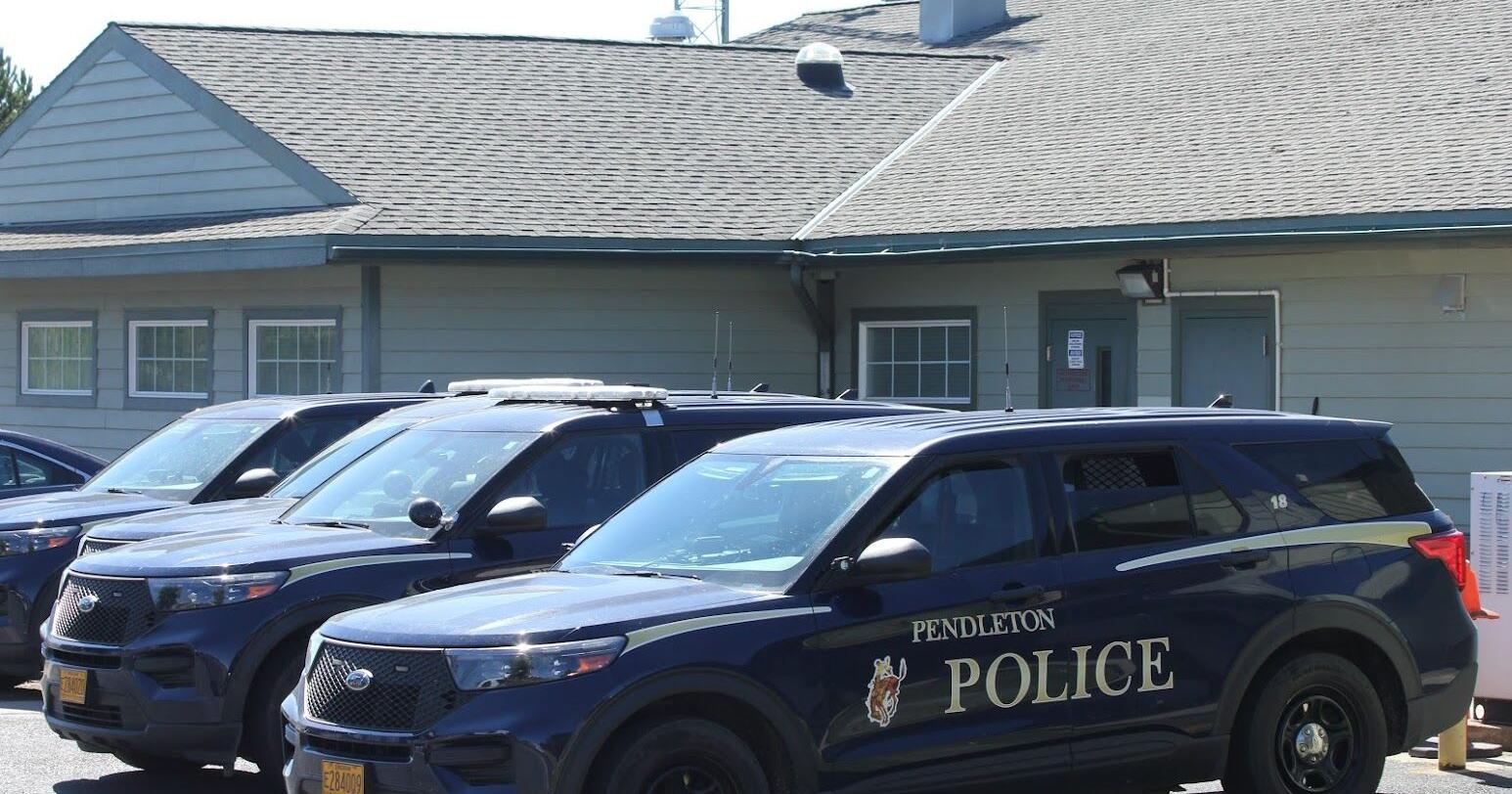 The Umatilla County District Attorney’s Office on Friday, July, 1, charged Charles Frederick Seeling, 34, with eight counts in all, including felonies for second-degree kidnapping, coercion and fleeing police and for misdemeanor assault. The charges stem from a June 28 grand jury indictment.

The district attorney’s office also notified the court it would seek to enhance any sentencing based on several factors, including the “crime involved deliberate cruelty to the victim” and Seeling already was on supervised release.

State court records show Seeling is serving three years of probation in Clatsop County on charges of unlawful use of a weapon and fleeing police, and he violated that probation in March and April when he checked himself out of a detoxification center and then did not check in with this probation officer. Seeling also has a felony theft case pending against him in Tillamook County.

According to Pendleton police, emergency dispatchers June 25 at 10:11 a.m. received several 911 calls from witnesses at Walmart, 2203 S.W. Court Ave., reporting a female screaming for help in a vehicle in the parking lot. Witnesses reported about what appeared to be an abduction, as a male took a female by force and sped out of the parking lot.

Witnesses also provided a good vehicle description and location of travel, according to the press release. While officers were responding, the female in the vehicle called 911, screaming she had an emergency before the line was disconnected. The female called again screaming for help and stated her boyfriend was hitting her before the call was disconnected again. She called 911 a third time and said the suspect had a hammer and she was in fear he was going to use it against her.

During the calls, the victim was able to provide updates about their locations. During the last call, she said they were approaching the Interstate 84 eastbound milepost 213 on-ramp.

Officers tried to stop the vehicle on I-84 near Exit 216, but the suspect led police on a high-speed chase on South Market Road for about 10 minutes before abandoning the vehicle and victim at the end of Marsh Hawk Lane, where he then barricaded himself in a barn.

Police were able to arrest him at 10:59 a.m. and reported he was smoking fentanyl in the barn.”

Medical personnel attended to the victim and did not take her to a hospital.