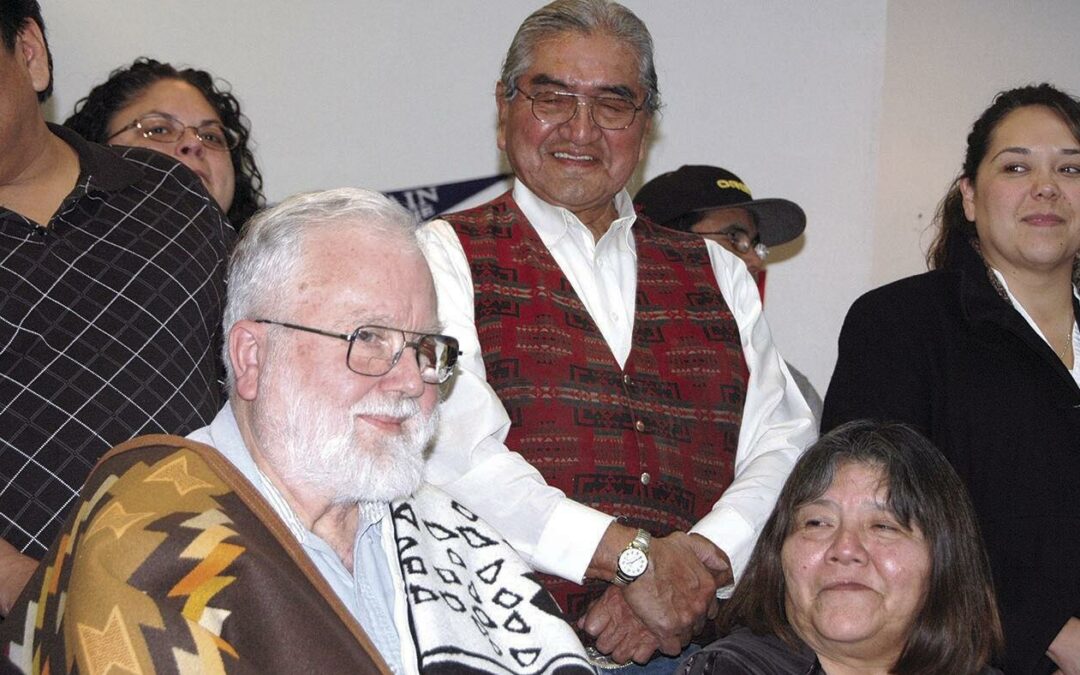 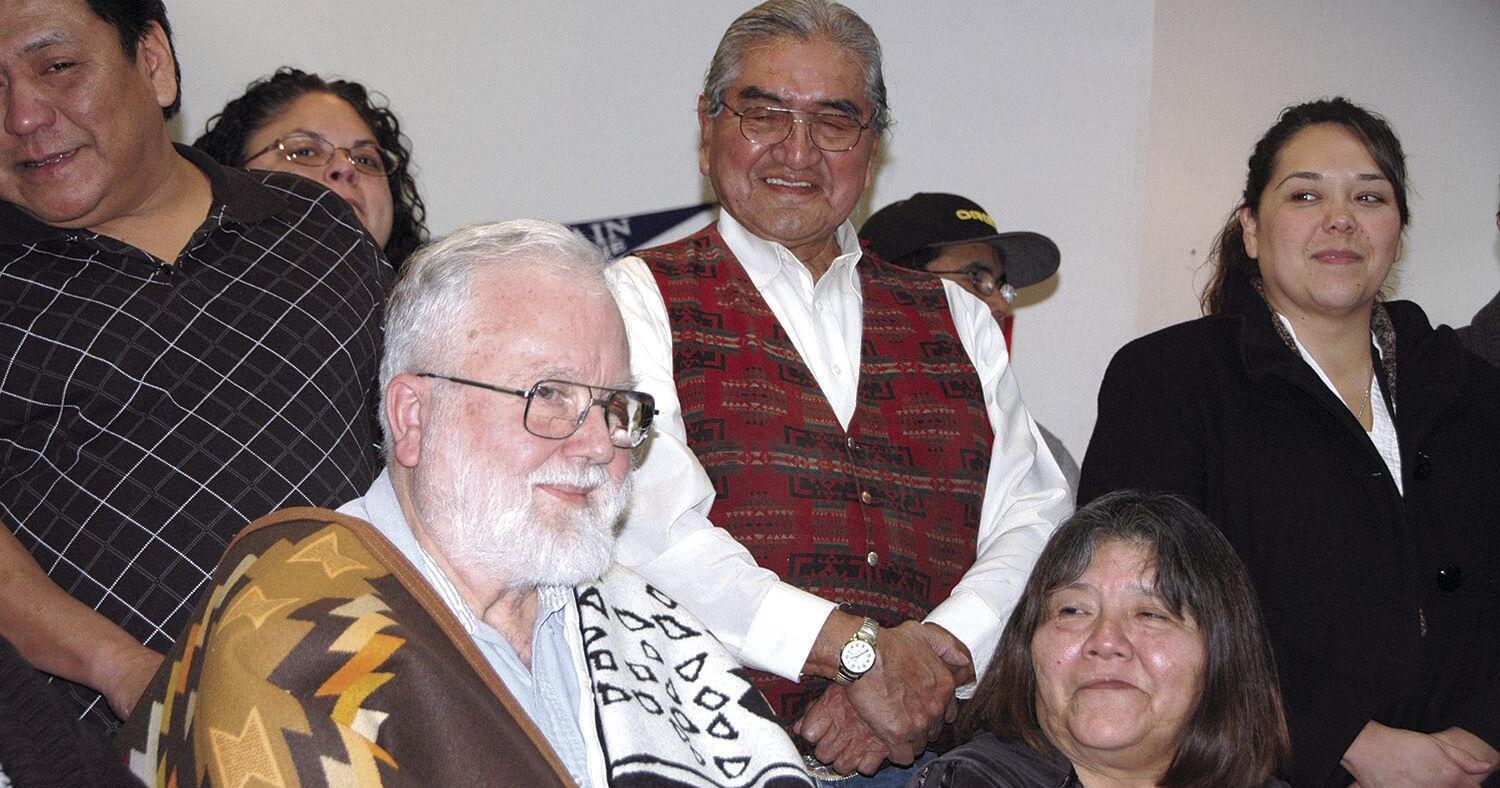 MISSION — When he began recording the words of a Native speaker 40 years ago, linguist Noel Rude had no idea that his life’s work would form the foundation of the first dictionary for the Umatilla language.

Rude, who died in November of 2021, was one of three linguists who recorded and documented Plateau languages for future generations. Haruo Aoki died in February of this year and Bruce Rigsby “crossed over to the land of light” a month later in March. 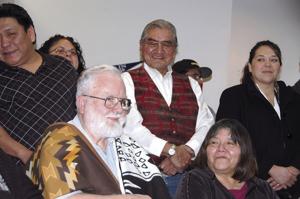