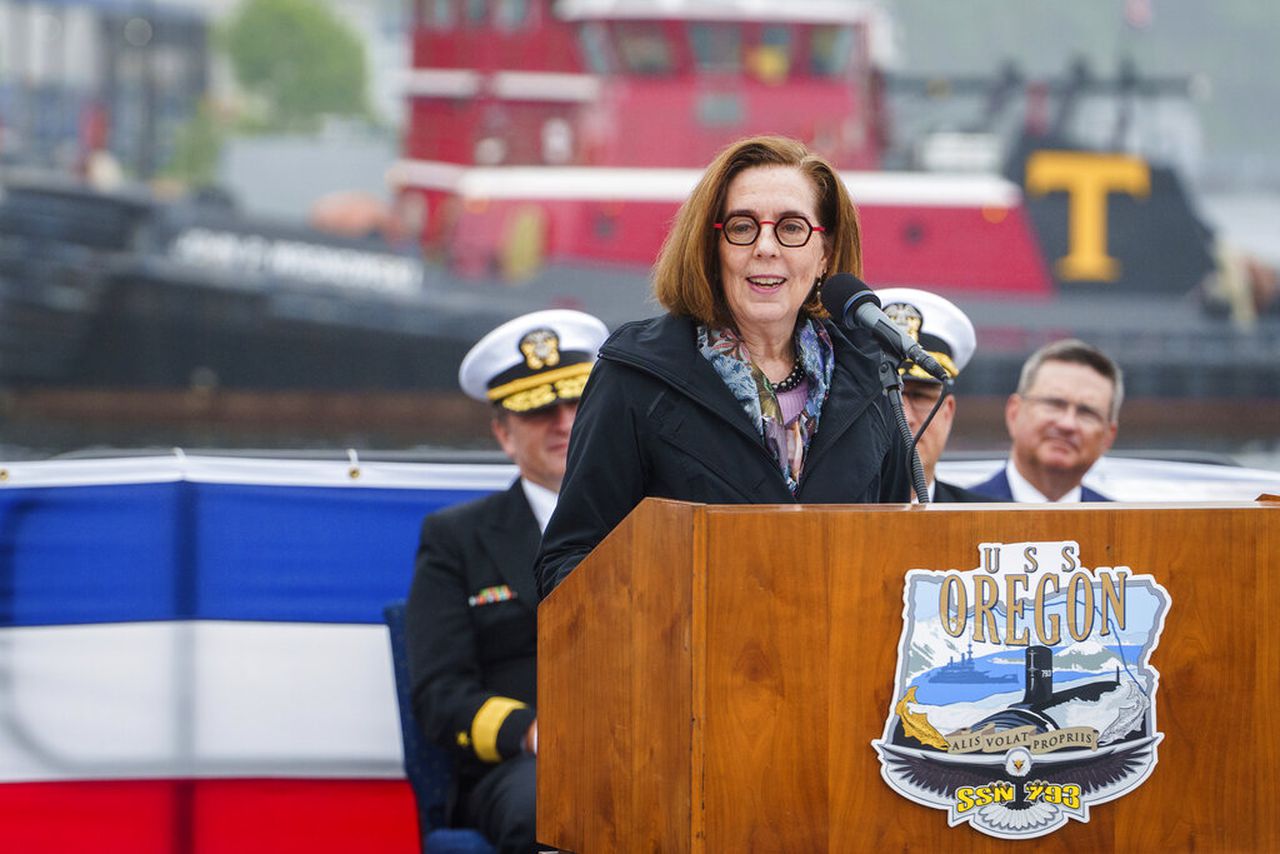 GROTON, Conn. — The USS Oregon officially joined the U.S. Navy fleet on Saturday, marking the first submarine named after the Beaver State in more than a century.

The newest Virginia-class fast attack submarine, which can dive to depths greater than 800 feet (240 meters), was originally christened in 2019. But the COVID-19 pandemic created some “slips in schedule” for the crew, said U.S. Rep. Joe Courtney, D-Conn., whose district includes General Dynamics Corp.’s Electric Boat Shipyard where the 377-foot (115-meter) submarine was constructed.

“But I think the record should be clear that despite that unprecedented disruption, you showed up for work every day and did your job,” Courtney told the crew of approximately 136 Navy personnel during Saturday’s ceremony, held at the U.S. Submarine Base in Groton.

“Please know that as you embark on your deployments, the people of this state in Rhode Island will be 100% behind you, and you will always be welcome here,” Courtney said.

It marked the Navy’s first in-person commission ceremony since 2019, due to the pandemic. There was, however, a christening ceremony for the USS Hyman Rickover in August 2021.

Oregon Gov. Kate Brown, who said she felt at home with the mist and overcast skies, urged the crew members to embrace the traits Oregonian residents possess, including a sense of adventure as well as being courageous, collaborative and compassionate.

“May this crew remember that at the heart of service is compassion and love: love of this country, love of this people, love of her values,” said Brown, a Democrat.

U.S. Sen. Richard Blumenthal, D-Conn. called the new submarine “one of the technological marvels of the world.” 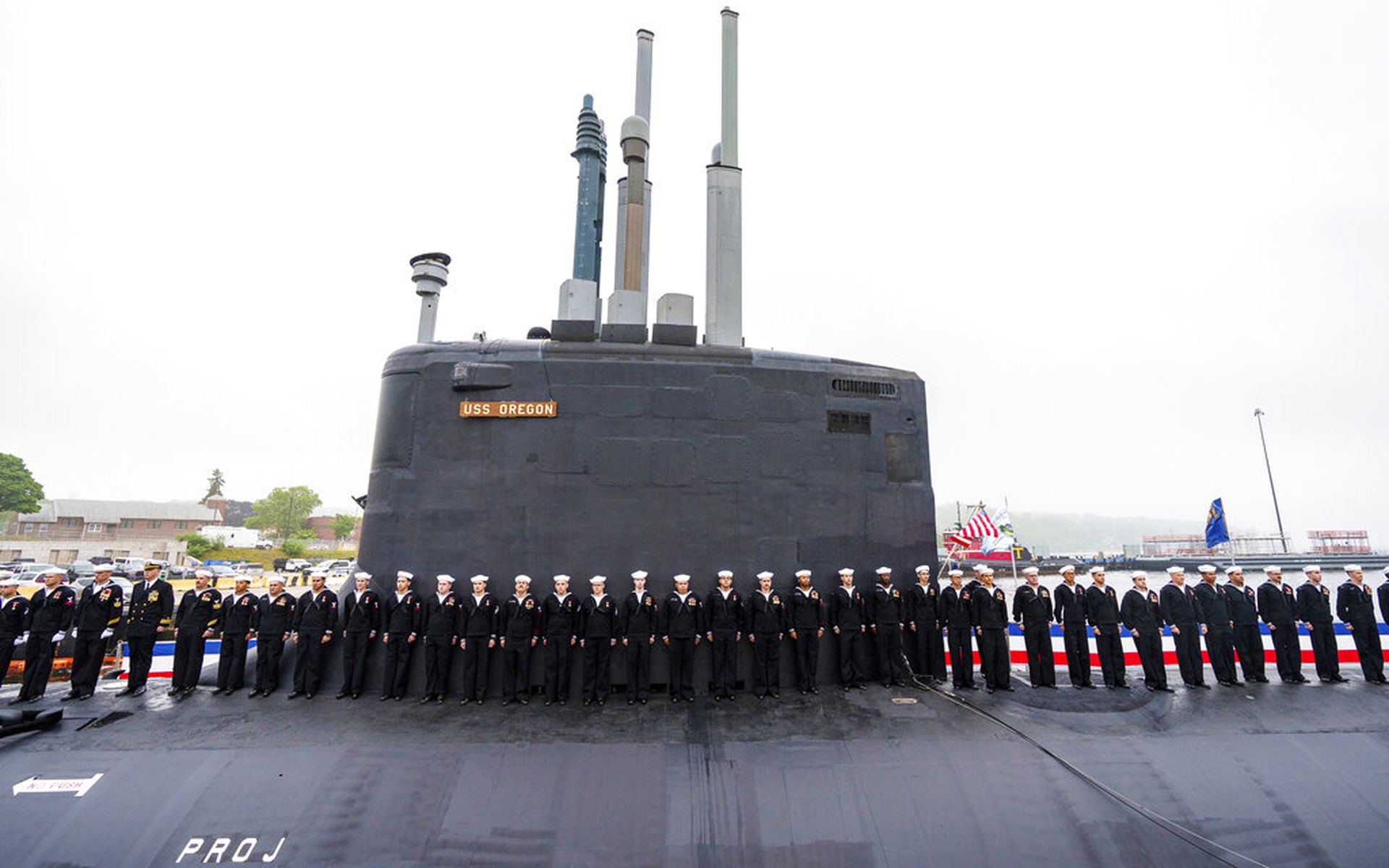