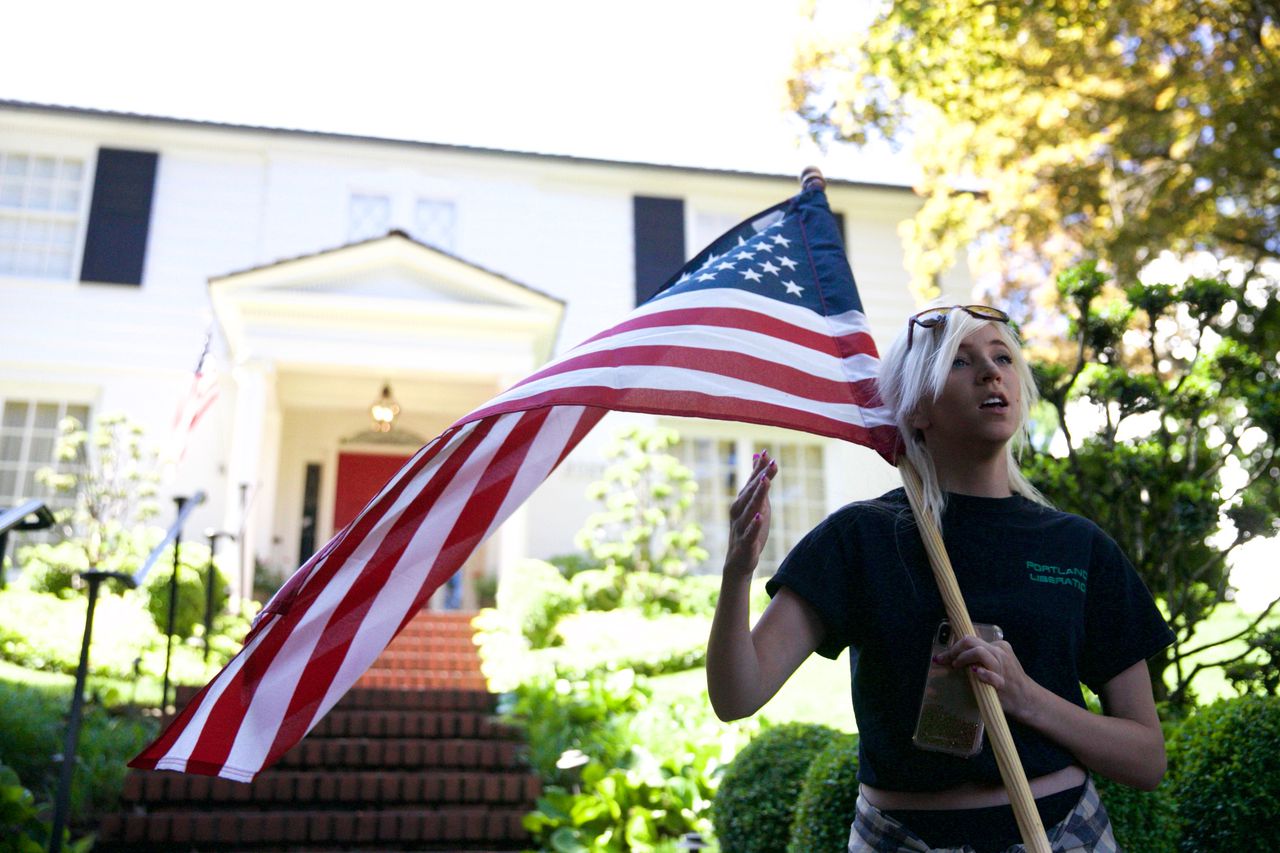 VANCOUVER, Wash. — The City Council in Vancouver has passed a measure that would make it illegal to picket outside the homes of city employees and elected officials.

Opponents of the move called it an unconstitutional violation of free speech rights.

Protests targeting public officials at their homes have become increasingly popular as a tactic in recent years. City leaders in Portland have seen protests at their homes or while out at restaurants, and recently Supreme Court Justice Brett Kavanaugh had picketers outside his home following a leaked draft of the court’s pending decision on abortion.

“It’s incumbent upon us … to protect our staff members and to protect the public that we serve from this kind of speech,” Councilor Erik Paulsen said.

The most prominent case occurred July 2020 after Vancouver charged a pet groomer with violating Washington state’s stay-at-home orders during the pandemic’s first wave. Opponents of the orders, led by far-right group Patriot Prayer, responded by parading outside the homes of two city attorneys.

The prohibition only applies in residential areas.

Councilor Kim Harless, who said her past as an activist and protestor made her initially concerned about the city ban, described the recent protests as closer to bullying than exercising free speech.

“It does not violate the First Amendment,” Harless said.

However opponents said the prohibition trampled on free speech.

“It’s really terrible because they do have the right to protest as a constitutional right,” Vancouver resident Wynn Grcich, said at the city council meeting, noting that he predicts the move will ripple outside of the city. 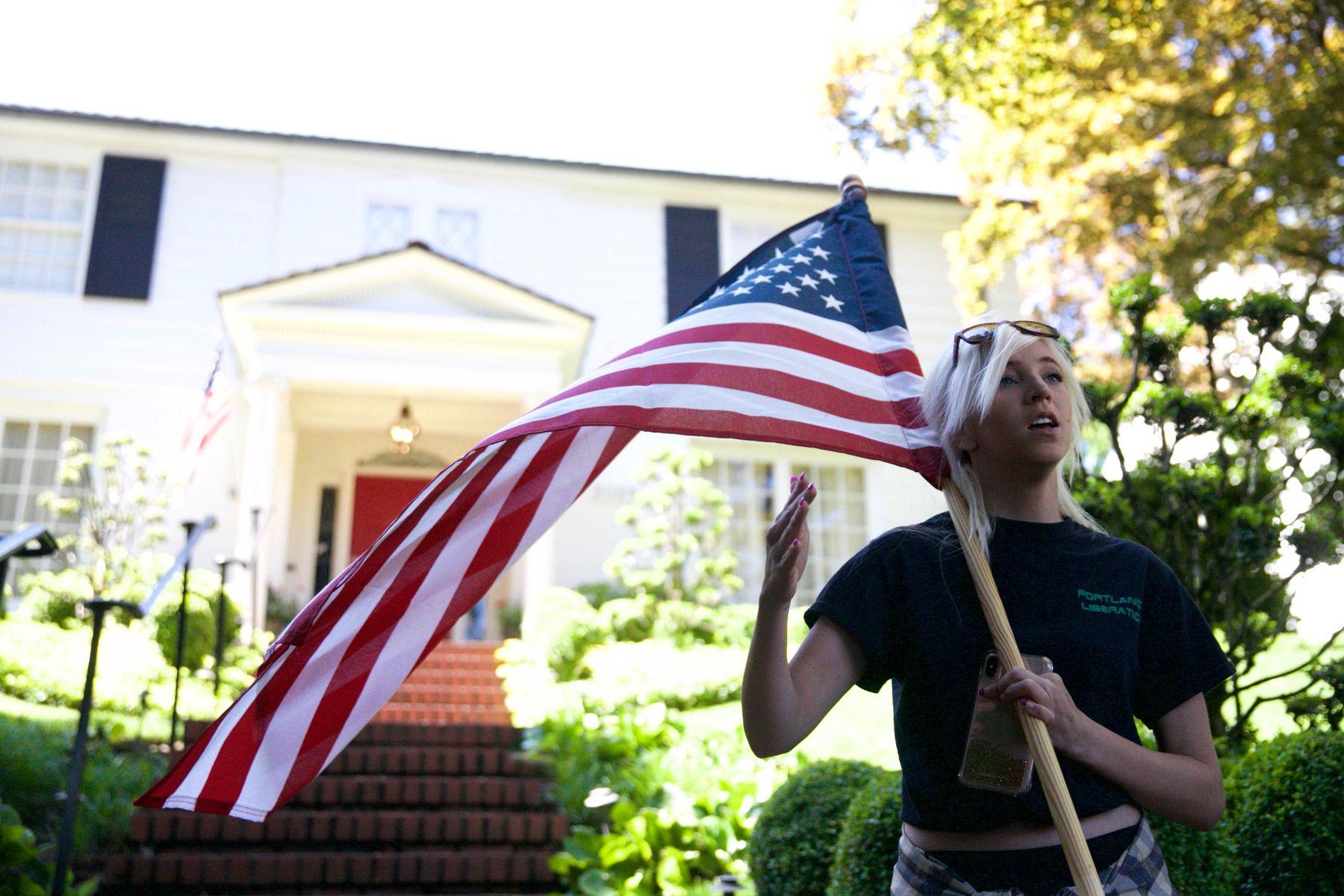