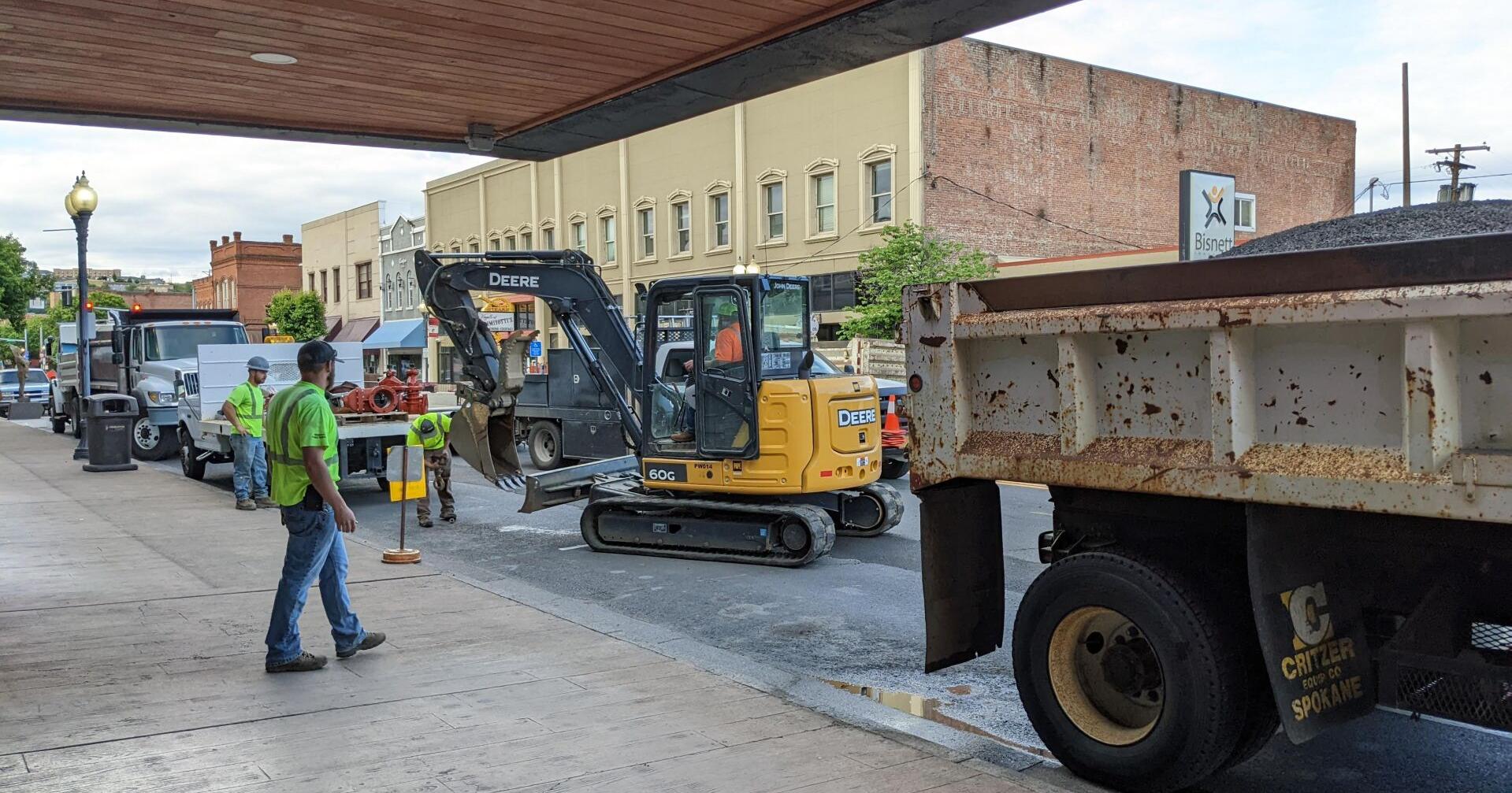 “Work to replace the aging water line along Byers Avenue is happening in phases to minimize impacts to residents,” according to the city.

Crews on June 6 will will tie into the water main on Southwest Byers between Southwest First and Southeast First streets. Asphalt patching over the work happens June 7.

The work will lead to closing multiple sections of road June 6 and a half day on June 7.

Water service interruptions are expected between the hours of 8 a.m. and 4 p.m. on June 6, in the zero block of Southeast Byers Avenue and 100 blocks of each South Main Street and Southwest First Street. Following the tie-in and then asphalt patching, crews will commence water line installation east on Southeast Byers Avenue to Southeast Fourth Street.

“That work is expected to begin on June 7, in conjunction with the asphalt patching,” the city reported. “Public Works staff apologizes for the inconvenience and appreciates everyone’s patience during this project.” 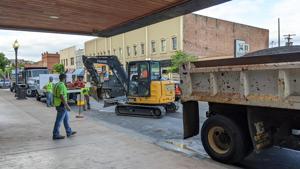