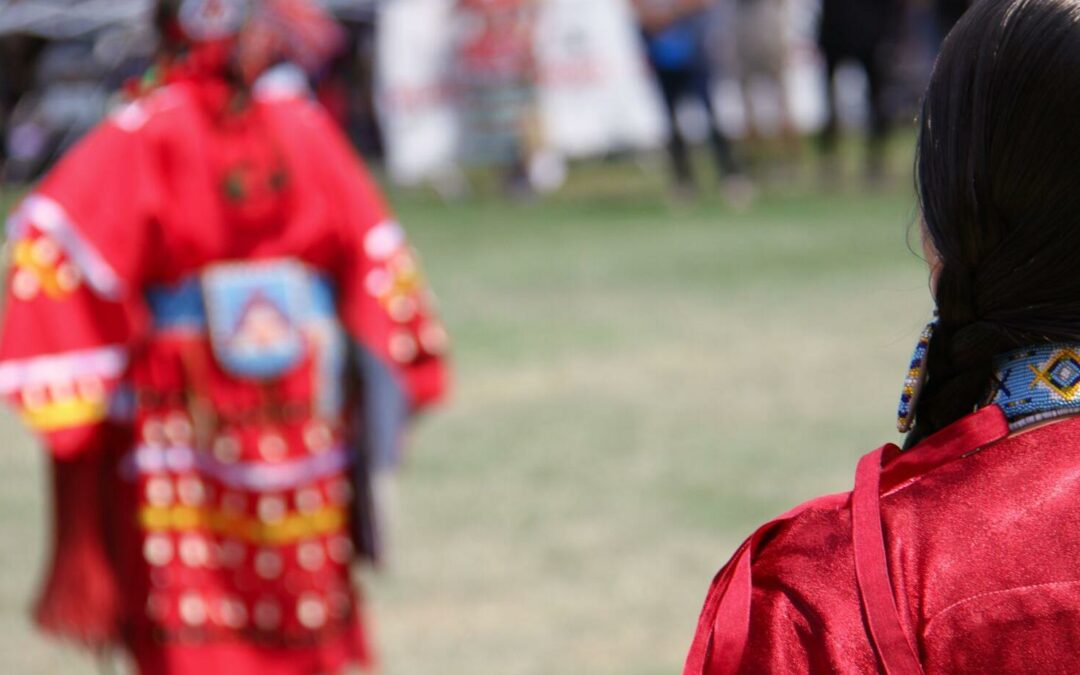 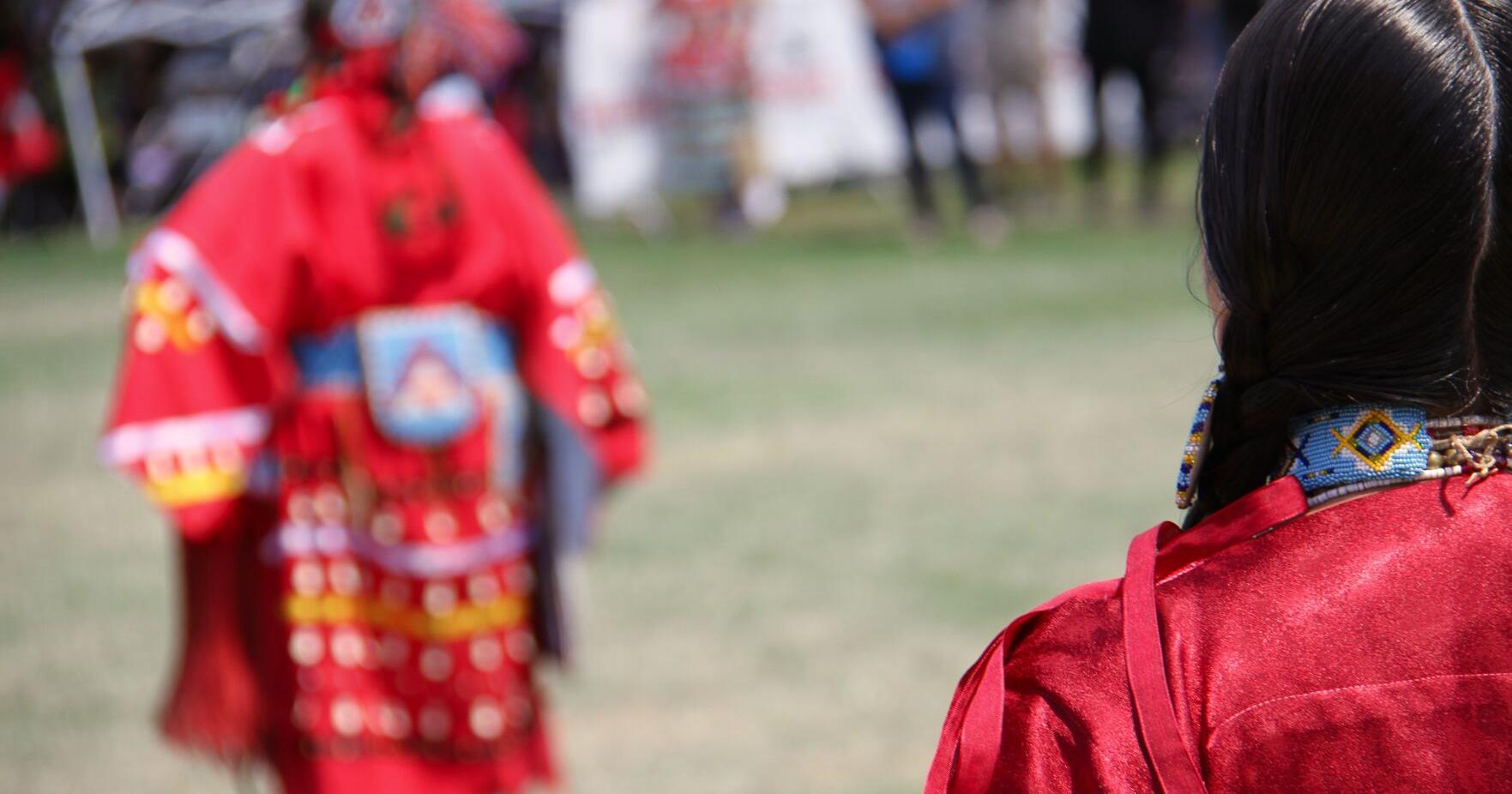 MISSION — After two days full of dancing and drumming at the 26th annual Wildhorse Pow Wow, the many indigenous tribes gathered in the area took a moment to recognize those who are missing.

The pow wow is a Native American tradition where many tribes gather together to celebrate their culture as well as compete in different events. One of the events at this year’s Wildhorse Pow Wow was the Red Dress Competition.

“It’s a newer movement to raise awareness for the missing women from Canada and the United States,” Pow Wow Master of Ceremonies Thomas Morning Owl said. “It started in Canada but has moved down here.”

The REDress Project displays red dresses in public spaces to show the number of missing Indigenous women. Since 1980, thousands of indigenous women have gone missing, with most cases left unsolved. Morning Owl highlighted several cases in the Yakama tribes as well as some farther north in the Seattle area as regional examples.

“For some reason when indigenous women go missing in this nation they slip through the cracks,” Morning Owl said.

Morning Owl said this is the first time the Pow Wow held an event of this nature, and the staff showed their support for the new activity. Most staff members wore red Wildhorse staff shirts on July 3 to honor those missing. Many of the women participating in other events also wore red.

The Red Dress remembrance initially was scheduled for the early evening on July 3, but a thunderstorm with heavy wind and rain July 2 sent spectators and participants alike to seek cover, ending the festivities a few hours early. The rescheduled slate pushed the final day’s competitions back to the evening of July 3.

After finishing up the previous day’s events, the Red Dress competition took place, where women were judged by other members for their dancing and dress.

The event was a part of three days’ worth of competitions with more than $90,000 in prizes. The event typically brings in 5,000-7,000 guests per year, and the crowds packed in to watch the celebrations July 3.

Along with the guests, nearly 100 participants from several tribes came to participate at Wildhorse, the first Pow Wow on the site in two years due to the pandemic. 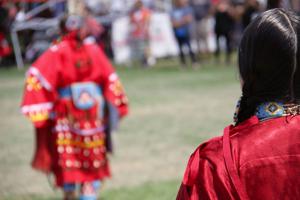