Woman arrested for DUII after crash into retaining wall and tree 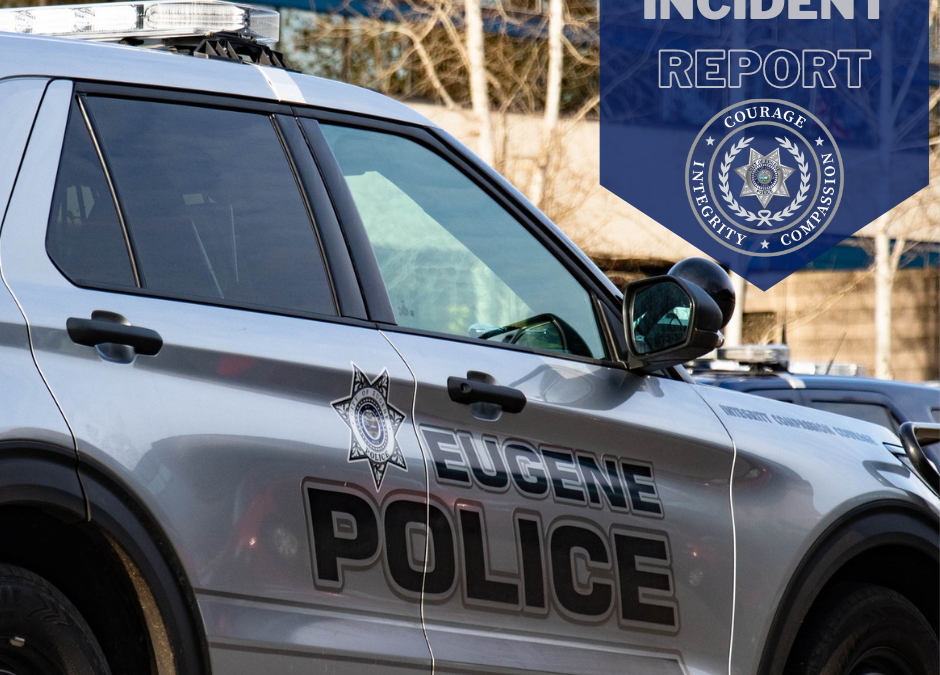 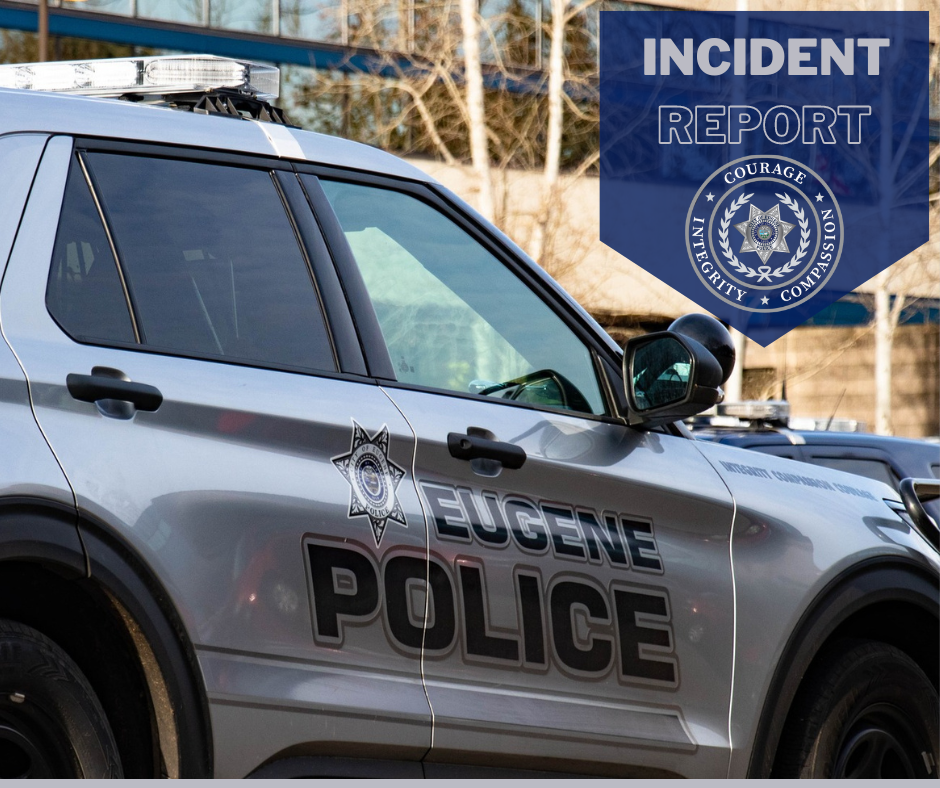 On December 3 at 7:25 p.m. Eugene police were called to the 1600 block of Quaker Street after a Jeep Cherokee ran over a curb and drove into a retaining wall and a tree, coming to rest in the front yard of a house.

Bystanders, who had been outside at the time, had tried to assist the driver, but she ran from the scene. Several of the bystanders followed the driver, later identified as Ashley Elizabeth Wilamoski, age 30, of Eugene. She was observed going into a backyard in the 3200 block of Kevington Street.