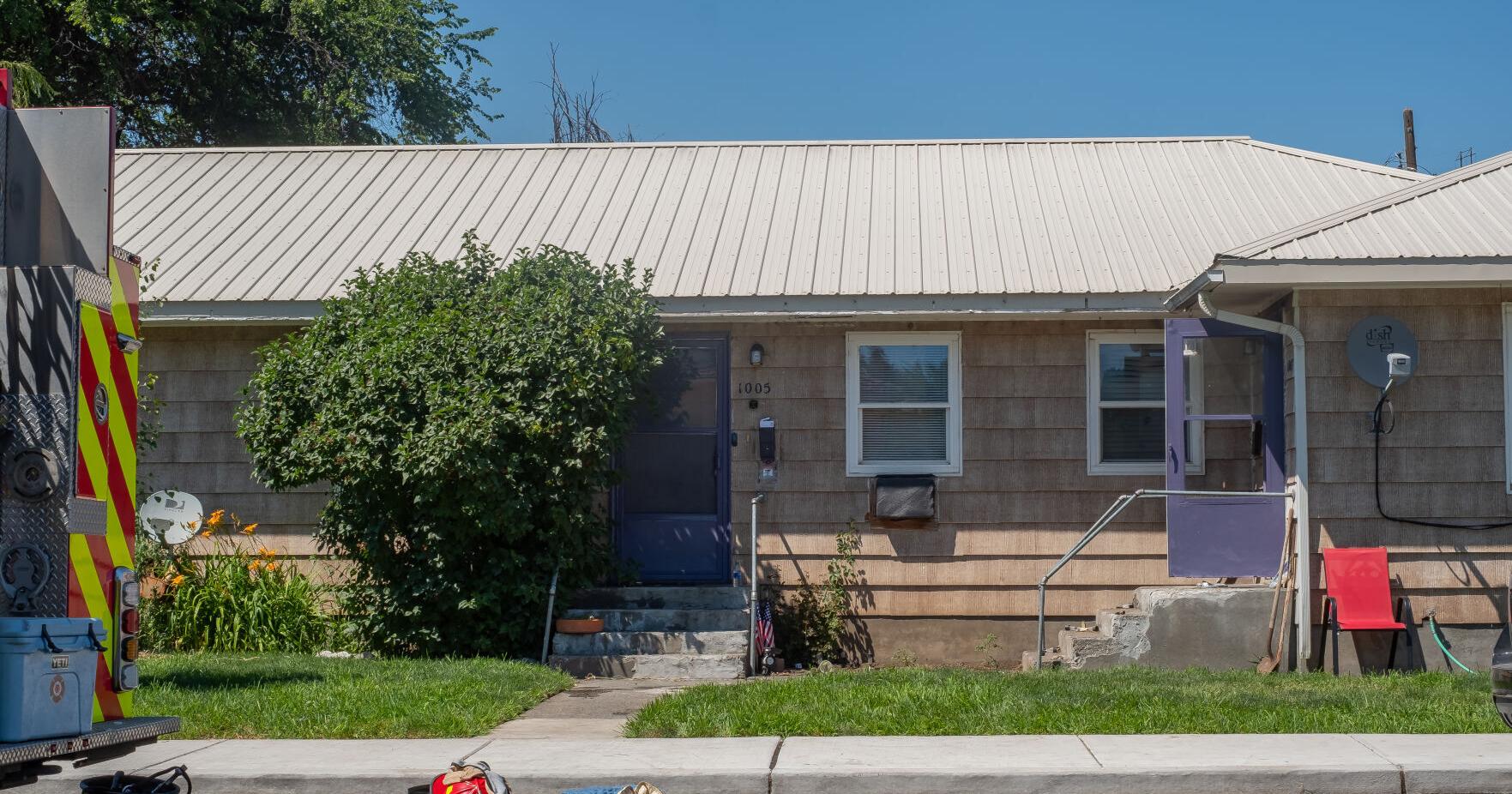 PENDLETON — Pendleton firefighters knocked down a fire in a house Monday, June 27, that displaced two people. And a Chihuahua also escaped.

Pendleton Fire and Ambulance Department at about 2 p.m. responded to reports of black smoke seeping out of a house on the corner of Southeast Byers Avenue and Southeast 11th Street. Firefighters were on the scene at 1005 S.E. Byers Ave. within a few minutes and extinguished the blaze in about 10 minutes.

“The fire appears to have started in the bedroom,” Fire Chief Jim Critchley said. “No investigation will be needed as it is accidental.”

Pendleton police knocked on neighbors’ doors to alert those next to the house, with the one occupant and one dog safely outside. One other dog, a Chihuahua, still was in the house.

When firefighters arrived and entered the house, the chihuahua raced outside.

All occupants and pets of the house were safe and uninjured.

Critchley said the structure was a fourplex and the fire damaged only one unit, displacing two residents, and at least one stayed with the Red Cross for the night. 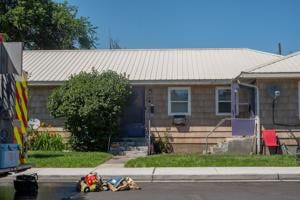